Today, the President of Turkey, Recep Tayip Erdogan, urged the US to extradite Fetullah Gullen during the speech following the funeral ceremony of his chief advisor’s brother, Ilhan Varank, who killed in the coup attempt. 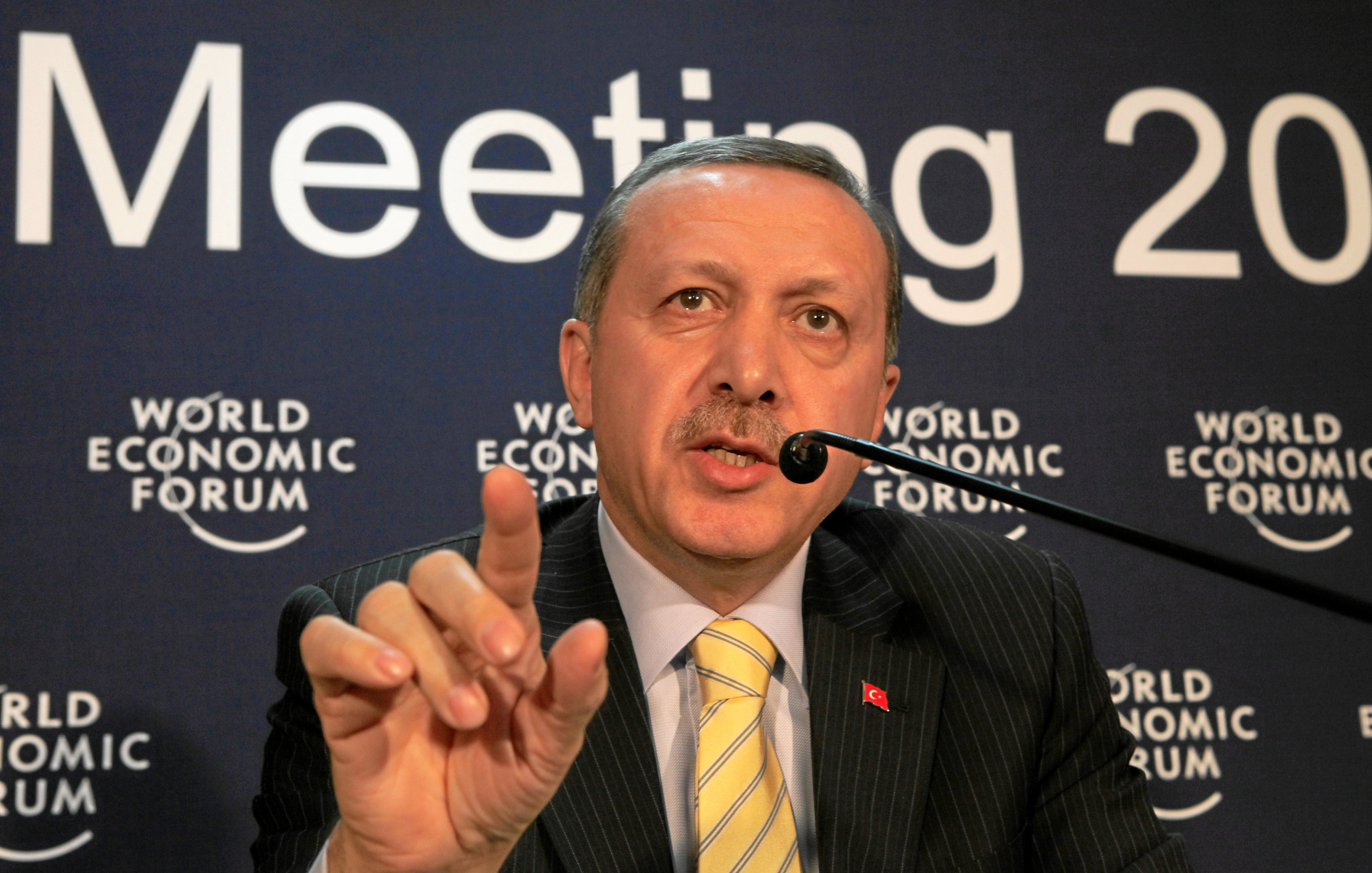 President Erdogan offered his condolences to victims of the coup attempt, and repeated his claim that the coup was orchestrated by the Gulen movement or FETO/PDY organization.

Fetullah Gulen, a US based Islamic scholar living in Pennsylvania, was accused of organizing the plot for the failed military coup which happened between the 15th and 16th of July, and has denounced those accusations. His organization rejected accusations made by the government during the hours of the coup attempt in a written statement, saying they are not behind the coup and that they support democracy.

However, the President Erdogan and AKP led Turkish government stand by their previous claims that the coup was organized by the Gulen movement.

Fetullah Gulen and his organization has been repeatedly accused by the AKP-led Turkish government for organizing a “parallel structure” within the Turkish state institutions, and trying to infiltrate and overthrow the democratically elected government.

Gulen, on the other side, an erstwhile ally of Erdogan and AKP, vehemently dismissed all those accusations by the government.

On July 13, just two days before the military coup attempt, Anadolu Agency reported with citing sources from Chief Public Prosecutor’s office in Ankara, that the formal request to the US for the extradition of Fetullah Gulen has been prepared, and will be sent to the Turkish Justice Ministry on Thursday, and then to the US.

During the today’s speech, Erdogan called on the President Obama and the US to hand him over. “If we are strategic and model partners, then please meet that demand of your partner”, Erdogan added.