Between the 15th and 16th of July, a small group of Turkish military personnel attempted a military coup, blocking airports, roads, shutting down media and attacking important government buildings. 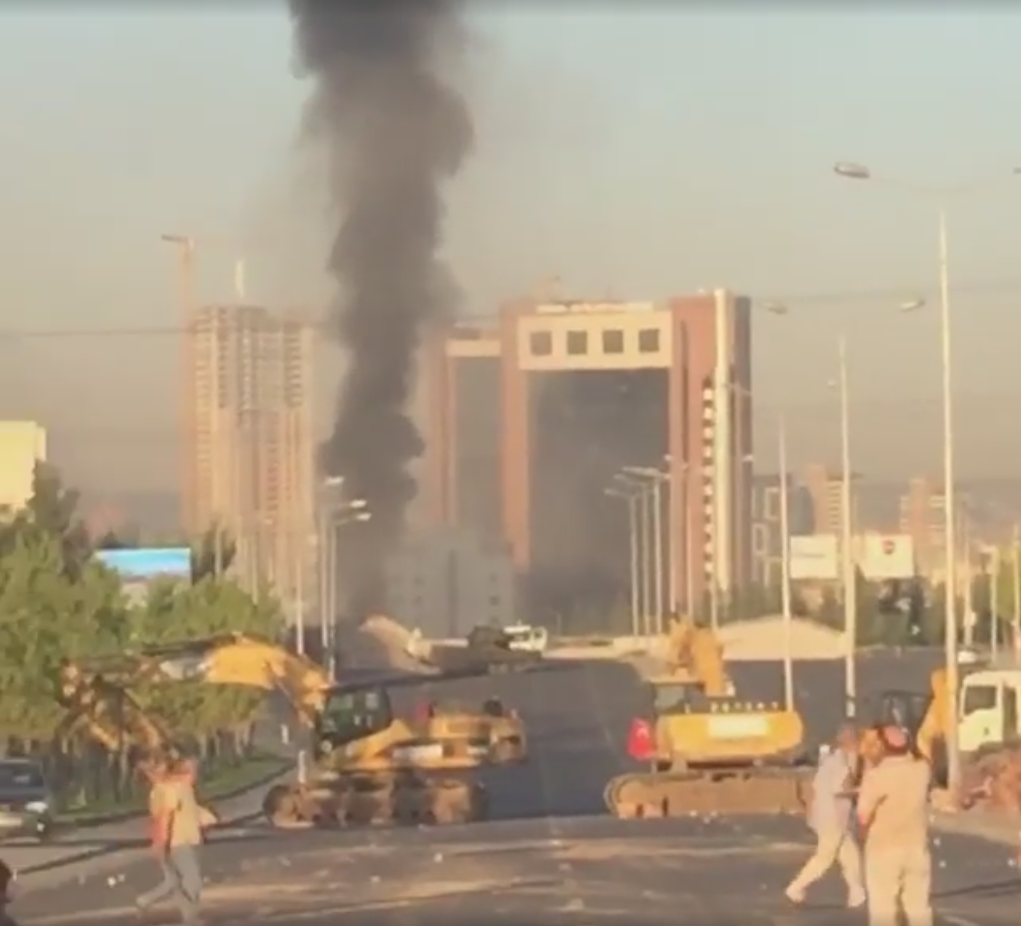 Conflicting media reports during the night for a brief period of time gave an impression that the coup succeeded. However during the critical hours of the coup, President of Turkey, Recep Tayyip Erdogan, managed to send a message to the people – calling on them to take to the streets and defend democracy.

The people listened to their president and gathered in the streets of Istanbul and Ankara, the two main hotspots of the coup, and stood their ground against tanks and soldiers.

The coup failed, and the democratically elected AKP government of Turkey regained control over the country.

The aftermath of the coup

The ruling party, AKP, accused the Gulen movement of orchestrating the plot of the coup, although during the most critical hours, they denounced those accusations, instead stating that they stand for democracy. Fetullah Gullen, a US based Islamic scholar and an erstwhile ally of Erdogan and the AKP, was repeatedly accused in the last couple of years by the Turkish government of trying to destabilize the country and having a “parallel structure” inside the nation’s top institutions.

Hurriyet daily news reports that 194 people were killed as a result of the coup. The report states that the Turkish parliament, as well as the Presidential palace, were attacked.

Daily Sabah reported last night that over 60 people were killed. According to the report, CNN Turk was captured by the military affiliated with the coup.

The latest Daily Sabah report that cited the Interior ministry, indicates that at least 1563 military personnel, including 5 generals and 29 colonels, by the police after the coup attempt. Today’s Daily Sabah report states over 90 people were killed and over 1000 were injured.

This morning, Russia Today reported that a frigate was taken by the coup that was later returned.

Two hashtags on Twitter were very active during the coup last night. Hashtags #TurkeyCoupAttempt and #TurkeyCoup sparked condemnation of the coup, as well as the way the coup was reported by the western media.