The spokesperson for the Ministry of Foreign Affairs of the Russian Federation, Maria Zakharova, accused the Prime Minister of Montenegro, Milo Đukanović, of destroying its nation’s traditionally friendly ties with Russia. 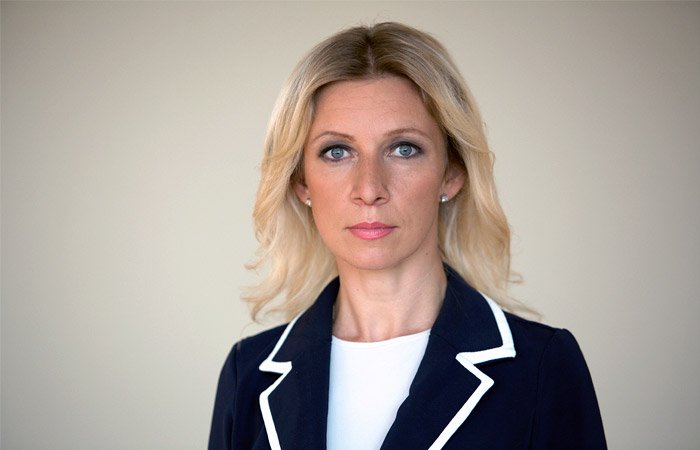 As we reported, the PM of Montenegro Milo Đukanović, during an interview for EU observer, warned the EU of the danger from Russia, accusing Russia of supporting anti-NATO parties and media in the West Balkans. During the interview, Đukanović noted that there are Russian “strongholds” in the West Balkans that are actively working against EU and NATO accession of the countries in the region. Đukanović then called upon the EU to implement a strategy against Russia.

#Zakharova: The current Montenegro authorities will bear full responsibility for the consequences of their anti-Russian stance @AmbRusME

Zakharova added that “the current Montenegro authorities will bear full responsibility for the consequences of their anti-Russian stance”.

Today, the Montenegrin government reacted to Zakharova’s statement, dismissing the claim that the PM Đukanović is deliberately trying to destroy friendly ties with Russia as “unfounded”.

The government of Montenegro argued that Zakharova’s comments were undiplomatic saying : “On the contrary, Montenegro is trying to improve relations with Russia which is evident by the decisions and executive actions made by the government; for instance, extending the visa-free regime to the citizens of Russia.”

The government of Montenegro claims that Zakharova’s statements are an attempt by Russia to impose its will on Montenegro, regarding the NATO referendum.

“Whether the NATO issue going to be solved by a referendum, that is for us to decide,” said an official of the Montenegrin government.