Members of two factions in the 8th National Assembly Senate, the Like Mind Senators and Unity Forum, ended a Tuesday, July 12, closed-door meeting without a resolution. 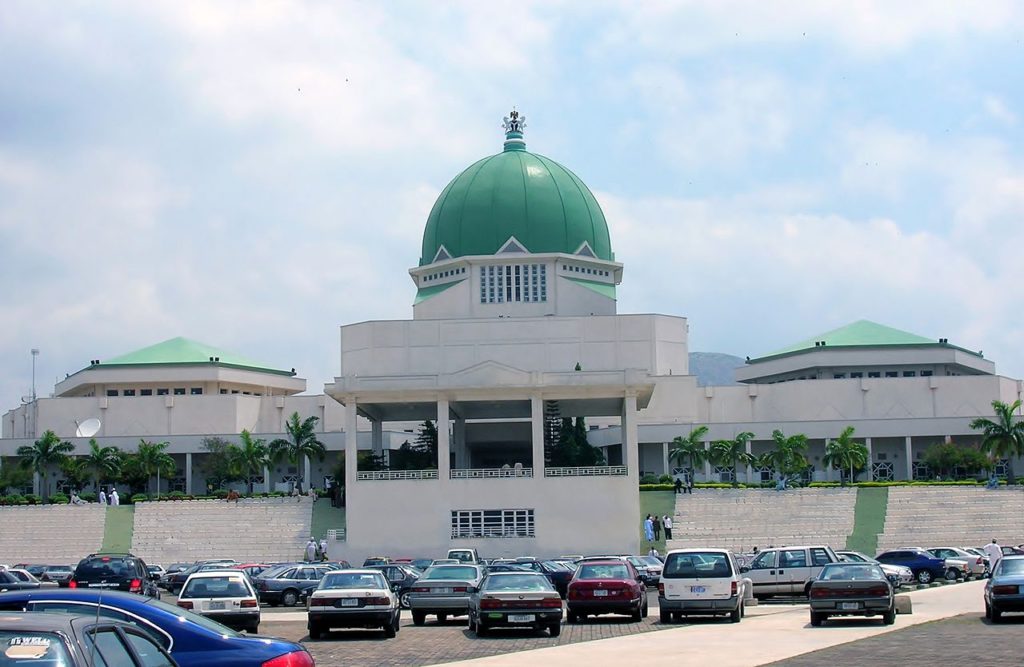 As I noted in “Politics of Certificate and Document Forgery in Nigeria”, Senate President Bukola Saraki was elected in 2015 by a quorum of sitting members comprising the Like Mind senators.

It was in an attempt to pacify members of the aggrieved Unity Forum, who petitioned the police, accusing Saraki and his deputy, Ekweremadu of ‘Standing Order’ forgery, that a long overdue peace talk disintegrated into a tantrum between Senator Dino Melaye (Kogi West, APC) and Senator Oluremi Tinubu (Lagos Central, APC).

Flagrant displays of uncultured character behind doors and in public by Nigerian leaders predate 1999, when democracy was restored in the country. The production of hot-blooded, contentious and hostile leaders in the government serve to stagnate the nations progress.

It’s been more than one year after seizing power, and no meaningful impart of laws has been enacted, or the showing of any kind of substantial transformation of living standards for Nigerian citizens. Reports of violence and scandals exist weekly from the legislature, and this demonstrates that the law makers are only interested in personal gains rather than pursuing national interest.

Throughout societies, traditional stereotypes characterized women as easily moved to tears, talkative and highly emotional. Altering threat statements like intention to beat up Senator Oluremi Tinubu and extensively impregnate her during a short rancour firmly confirm Senator Dino Melaye as immature and unfit to handle numerous legislative businesses, many of which demand (dis)passionate feelings.

In Nigeria, the representation of women in positions of leadership in the three tiers of government has been consistently below 10% in the last decades, according to Bilikisi Yusuf. For instance, the emergence of Lady Theresa May as the new UK reignites the hope of an influx of women in politics, and attendant upset for strategic political offices.

Senator Oluremi Tinubu should consider portraying herself as a national exemplar of nobility, and an inspiration for the female demography in Nigeria. But, because she attained national political power on the horseback and with the unflinching support of her husband, Bola Tinubu, the National Leader of All Progressives Congress, Madam Oluremi may find it difficult to cautiously choose her words while courteously dealing with power-thirsty politicians. Her engagement with former minister of Defence Musiliu Obanikoro during screening on the floor of the Senate chamber in 2014 was perverse.

Senator Dino Melaye’s action is not surprising, and will be pestilential on the constituency he represents. From a notable wife-beater to a hooligan-type whose shirt was torn during argument in one of his days as a member of House of Representatives, the lower legislative body in Nigeria, electorates should seek adequate knowledge about a candidate’s private and public life, and vet their behavioral credentials before casting votes in subsequent elections.

Adedayo Osho is a political scientist and freelance journalist. Reach on Twitter: @Jahpolitical