“Let’s not drown Belgrade”, the civil movement whose aim is to call for responsibility from the city and state authorities for the April 24 illegal demolitions of buildings in the Savamala quarter of Belgrade, held it’s fifth protest yesterday. 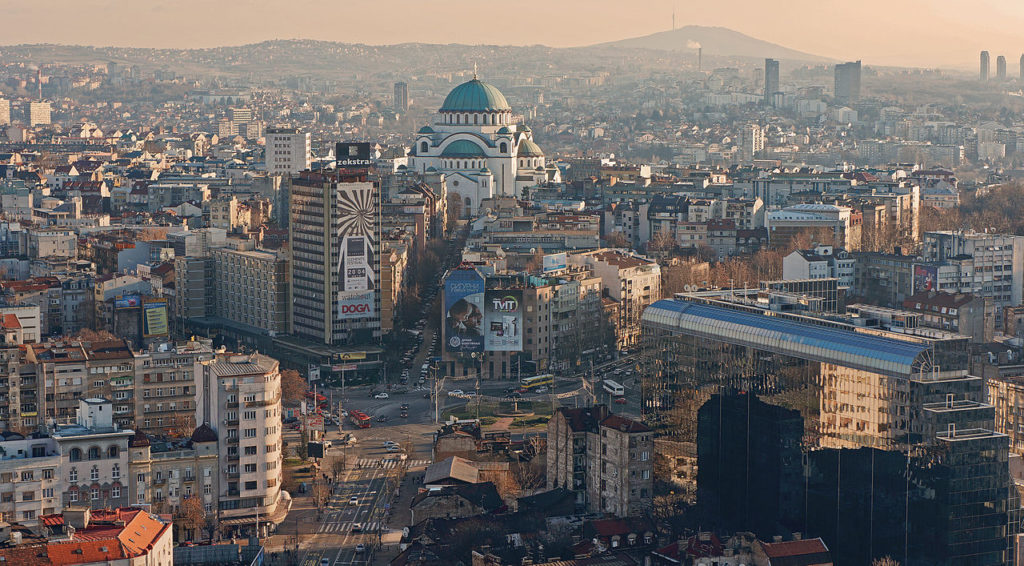 The protest started at 6 PM at the Assembly of the City of Belgrade and ended in front of the building of the Belgrade Waterfront Company , formerly called Geozavod, on Karađorđević Street. Protesters claim the latter building is the location of the “harmful” agreement for building the “Belgrade on Water” project.

Yesterday’s protest was named “Belgrade is not small” (Beograd nije Mali), which is an obvious reference to the City Mayor Siniša Mali, (Mali means small in Serbian), who protesters hold accountable for the illegal demolitions in Savamala.

The protesters repeated their previously stated demands: They ask for resignations of the Mayor of the City of Belgrade Siniša Mali, the Speaker of the City Assembly Nikola Nikodijević, the Interior Minister Nebojša Stefanović, and the Interim Director of Serbian Police, Vladimir Rebić.

As reported, the protests revolve around the phenomenon of the illegal demolitions in Savamala on April 24. Over 20 masked men, armed with baseball bats and assisted by heavy machinery demolished three buildings; worried citizens called the police, warning them of the masked men, but the police never reacted. 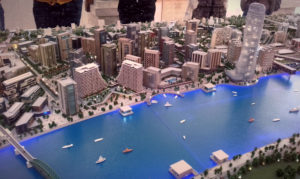 The members of the “Let’s not drown Belgrade” movement considers the “Belgrade on Water” project to be harmful and bad for their city.

After the events of April 24, city and state officials were shifting the blame from one to another until June 8, when the Prime Minister of Serbia Aleksandar Vučić admitted that the top city officials of Belgrade are responsible.

As of today, there were no arrests by the police for the illegal demolitions in Savamala.