A petition signed by over 4.1 million people to hold a second EU Referendum has been set a date to be discussed in British Parliament. The government’s Petitions Committee announced yesterday that a debate will take place on 5th September. 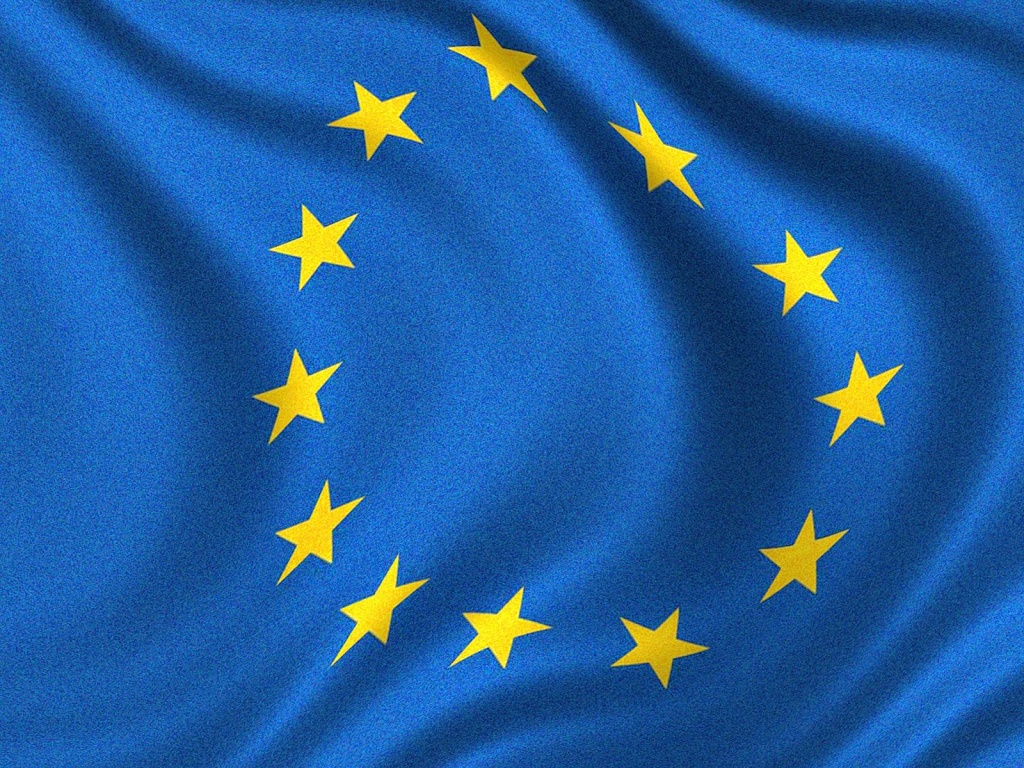 The petition states, “We the undersigned call upon HM Government to implement a rule that if the remain or leave vote is less than 60% based a turnout less than 75% there should be another referendum.”

Voters in the United Kingdom chose to leave the European Union on 23rd June with 52% to 48% of the vote in favour of the decision. The voting turnout, nationwide, was 72%.

A Leave voter revealed himself to have started the petition, last month, thinking that Remain would win the referendum. Before the vote, the petition had only been signed 22 times.

The Petitions Committee said they “would like to make clear that, in scheduling this debate, they are not supporting the call for a second referendum.”

Committee rules state that if a petition receives more than 100,000 signatures, the issue will be considered for parliamentary debate.

Both David Cameron and incoming Prime Minister, Theresa May have said that the United Kingdom should leave the European Union – although both supported Remain. Throughout her leadership campaign, Mrs May repeatedly expressed her view that “Brexit means Brexit” and that she is determined to make the decision to leave the European Union work. May is to be appointed Prime Minister later today.

The petition was investigated for fraud last month when 77,000 signatures being removed as they were found to be false.