The Afghanistan Ministry for Interior Affairs has confirmed the death of 10 Taliban fighters in the Farah province of Afghanistan.

The Taliban launched an attack on a police checkpoint, and were faced with a counter attack from police that resulted in the killing of ten, and wounding seven others. 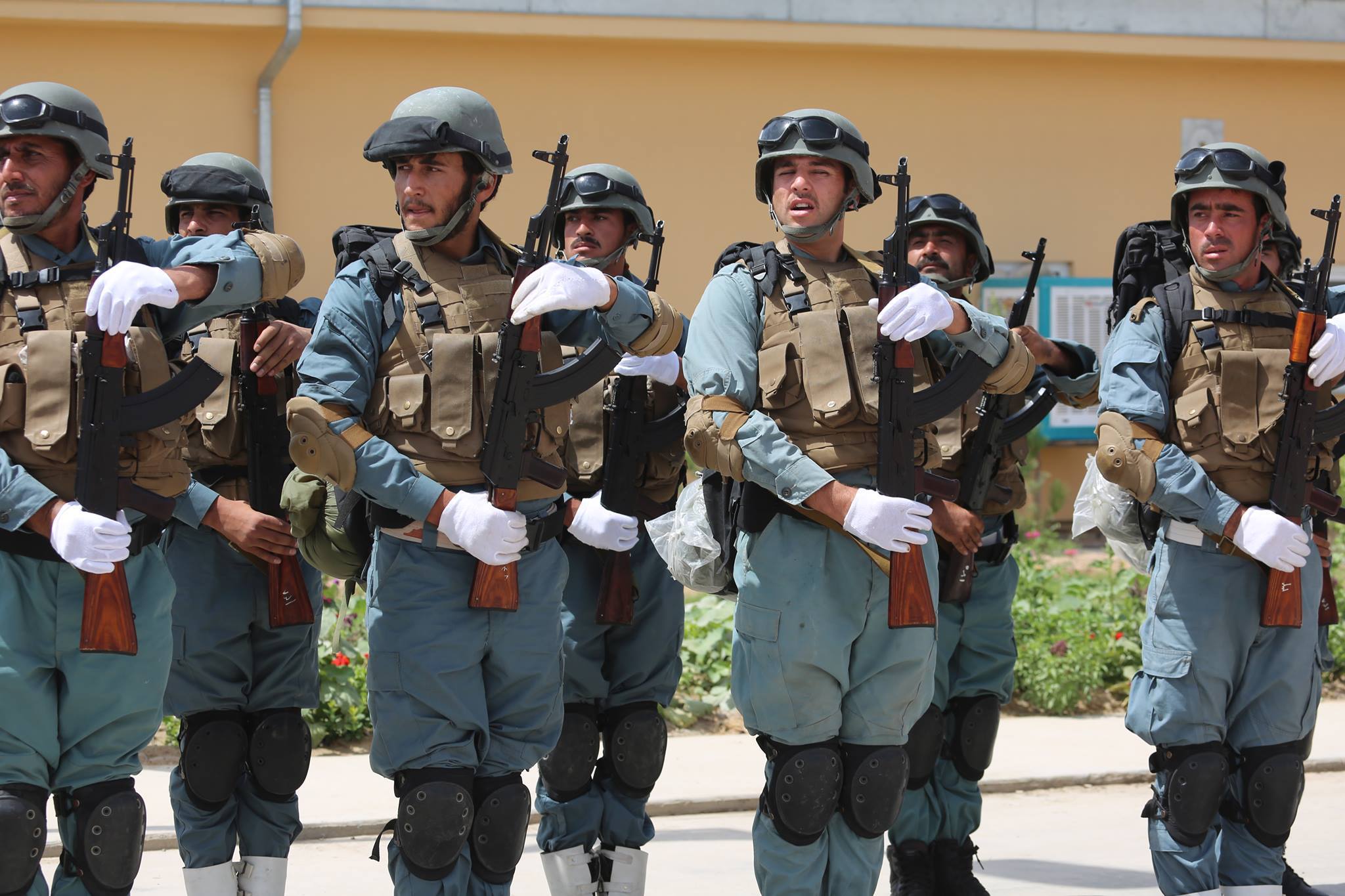 The statement has cited that “no casualties were made” on the police side of the incident. A motorbike and some weapons were seized from the fighters.

The Afghan Taliban spokesman has not confirmed the news, as his account mostly goes “silent” on such attacks causing the deaths of Afghan Taliban.

In another attack by the Afghan police, a Taliban “judge” and his comrades were killed. Mullah Abdul Shakoor, “the judge”, along with three of his men, was ambushed by the police and killed in the Ghazni province, Aaband district. The police have stated that the “judge” and his men were involved in militancy in the district.

These operations are a result of the militant attacks on security forces and civilian spots around Afghanistan. Sometimes fighting in between Afghan Taliban and the Islamic State also erupts, like in the Nangarhar province where three Taliban fighters, including a commander, were killed.

In June, the Nangarhar government official spokesperson, Attaullah Khugyani, had confirmed the death of “139 Islamic State” fighters in the province. A Taliban attack on police cadets killed 30 police cadets when they were on their way from their graduation ceremony to Kabul, the capital of the country.

US drones and Afghan Forces have launched several operations and attacks both against the Afghan Taliban and The Islamic State fighters in Afghanistan; this has resulted in high number of casualties. On the other hand, a Taliban spokesman’s statement denied that the IS fighters had clashed with them: “Rumors about Daesh flag raised in the Khostak valley of Warduj Badakhshan are fabrications of the Kabul regime”, said Zabihullah Mujahid in his statement released for media officials.

The Wall Street Journal reported that the “U.S. airstrikes and Afghan security forces have helped contain Islamic State’s foray into the eastern part of the country, confining the group to a handful of districts near the Pakistan border, U.S. and Afghan military officials have said”.