HANEGEV, Israel — Israel has launched a number of drone strikes on militants in Egypt’s Sinai Peninsula in recent years, a former senior Israeli official, who spoke on condition of anonymity, told Bloomberg on Monday. 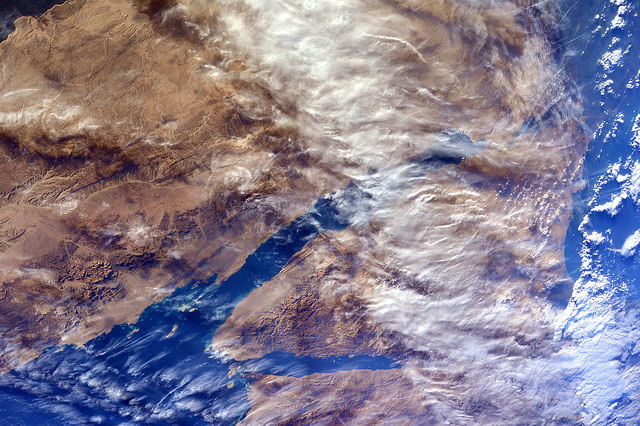 The attacks were carried out with Egypt’s blessing, and IDF Chief Maj. Gen. Yair Golan has been quoted as saying that cooperation between Israel and Egypt has never been better: “The level of cooperation is something we’ve never experienced before; it’s not about love, it’s not about common values. I wouldn’t describe it as the relationship we have with the United States of America, but I think it’s a good starting point.”

The Sinai peninsula has seen an upsurge in IS activities since the ousting of former Egyptian president Hosni Mubarak in 2011, and the report cites “dozens of militant attacks by an Islamic State affiliate” as a reason for the tighter security cooperation between the two countries.

In order to help Egypt battle terrorist presence in Sinai, Israel has approved exceptions to the security appendix of the Camp David Accords. Cairo also needs Israel’s defense and intelligence cooperation in the peninsula, and according to the Bloomberg report, it is being assisted by Israel’s air capabilities alongside its own deployed fighter jets and helicopters in Sinai.

Based in the Negev, Israel. Specializing in Continental Philosophy with keen interest in Political Theory, particularly as it regards the dynamics of the Middle East region.