After more than a year of intense attacks on host communities, the Fulani herdsmen, dominated by core north-easterners from Nigeria, continued their violent rampages with no end in sight. 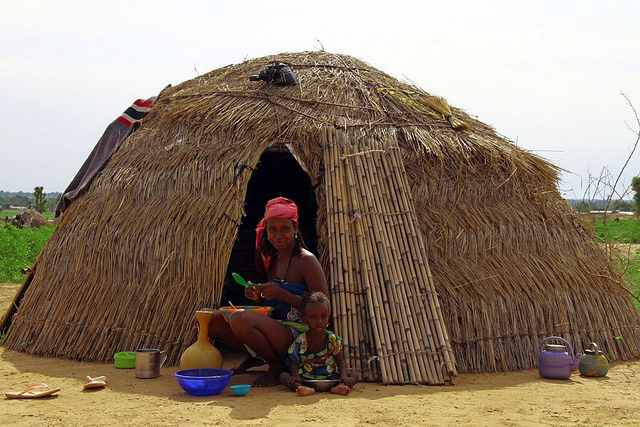 Missions to overtake lands for the purpose of grazing has seen an increase in bloodshed in parts of North-central (Plateau & Benue), Southeast (Enugu) and the Southwest (Ekiti, Ondo, Oyo & Ogun), leaving villagers chased out of their residence.

In addition to the alarming unrest, which is intended to be contained with Federal government’s May 2016 directive on “arrest of any herdsmen caught in possession of arms”, carried out by state security personnel, scores of civilians are killed weekly, with many cases going unreported.

In the last ten months, no fewer than 710 Nigerians were lost to the violence, according to a Vanguard investigation in April. That figure doesn’t include the 40 indigenous people from Nimbo village of Enugu state who were murdered and in a recent massacre carried out on an Ikole community in Ekiti state.

Although there have been reports of few unproductive counter-attacks, the herders proved to be ahead of the cat-and-mouse game on July 11 when they ransacked the Logo and Ukum areas of Benue state, in the North-central part of Nigeria, leaving 70 people dead and several wounded.

Leaders of the host and neighboring communities affected by the attack held a meeting at Ukum in the early morning of Tuesday, according to Clement Ageh who spoke with ArmedPolitics. They seek to provide a lasting solution to the menace.