Following the dropping out of Andrea Leadsom from the Conservative Party leadership contest, Theresa May will be appointed Prime Minister of the United Kingdom on Wednesday following David Cameron’s resignation last month. 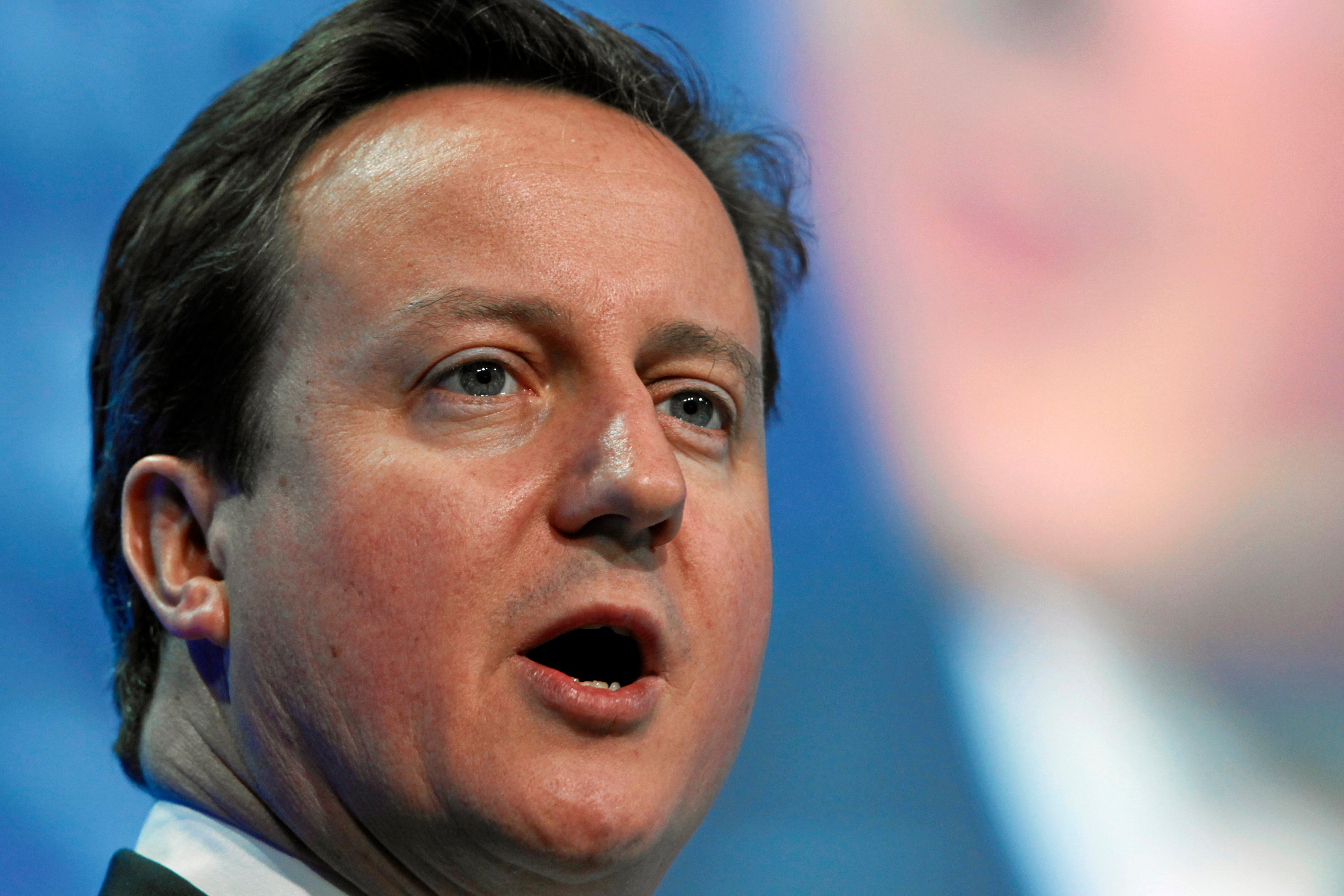 Speaking to the press yesterday evening, David Cameron said, “Tomorrow I will chair my last cabinet meeting. On Wednesday I will attend the House of Commons for Prime Minister’s Questions and after that, I expect to go to the Palace and offer my resignation. So, we will have a new Prime Minister in that building behind me by Wednesday evening.”

It is expected that following David Cameron’s resignation at Buckingham Palace, Theresa May will go before the Queen and receive her invitation to form a new government.

David Cameron has been Prime Minister of the country since 2010 and had no intentions of running for a third term in office in the 2020 general election.

With the leadership contest only formally opening on Monday, Mrs May has only 48 hours notice to appoint a new cabinet and assemble a government. Northern Ireland Secretary, Theresa Villiers said “I hope both Remain and Leave campaigners will be represented” in May’s cabinet.

Reports say that May is adamant that there will not be a general election following her appointment as Prime Minister.

In the last century, the United Kingdom has had twenty-four Prime Ministers – twelve of whom were appointed without a general election. Theresa May will be the second female Prime Minister in the country’s history.