Today, the President of Montenegro, Filip Vujanović, announced that the parliamentary election will be held on October 16. 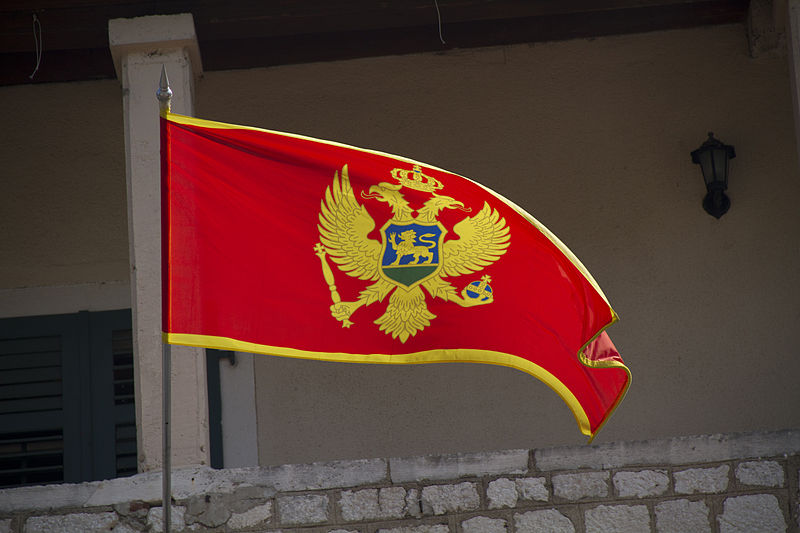 According to Montenegrin media, President Vujanović waited for the opposition’s approval to announce the date to the public. Vujanović’s announcement was published on the President’s official Internet site.

The October 16 parliamentary election will be the tenth election since the installment of multi-party democracy, and the forth since Montenegro’s independence. Many regard the October elections as crucial for the nation’s path toward EU and NATO accession, as well for political stability of Montenegro.

After the agreement, the officials of the Democratic Party of Socialists (DPS), the ruling party of Montenegro that has won every election since the installment of multi-party democracy, gave statements of reassurance that Montenegro will have a free election, but maintained that all the previous elections were free as well.

Montenegro’s political crisis, now softened by the agreement, revolves around another important issue: NATO membership. Pro-Serb parties in Montenegro demand a referendum on NATO accession, arguing that is the best way for determining the right path for the country. On the other side, the ruling DPS strongly supports NATO membership.

The election held on October 21, 2012, resulted in victory of the DPS led “European Montenegro” coalition. DPS won 30 out of the 81 seats in the Parliament, and was able to form the coalition government with several ethnic minority parties.