Conservative Party leadership contender, Andrea Leadsom has apologized to rival, Theresa May for suggesting that being a mother made her a better candidate for Prime Minister. 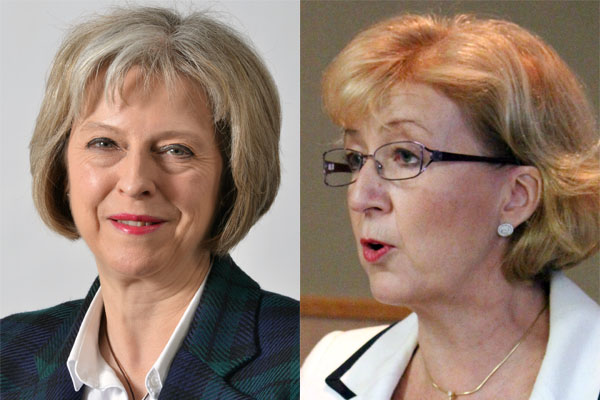 Reported in the Times, Leadsom said, “I don’t know Theresa really well, but I’m sure she will be really sad that she doesn’t have children.”

Energy Minister, Andrea Leadsom claimed that the Times had taken her comments out of context and asked that the newspaper retract the article – which made Saturday’s front page. The paper responded by releasing the audio recording of the interview.

Speaking to the Telegraph yesterday, Leadsom said that she had apologized to Home Secretary, Theresa May for the comments, “I’ve already said to Theresa how very sorry I am for any hurt I have caused and how that article said completely the opposite of what I said and believe.”

Reports say that Theresa May was “grateful” for the apology though it would seem that Andrea Leadsom has been shaken by the backlash from both the press and members of her party. Leadsom has faced calls by senior Tory MPs to step aside in the leadership race due to her lack of experience.

Today’s @thetimes interview shows #AndreaLeadsom is not PM material. She should do us all a favour including herself and step aside….

..we need a PM w real experience at the highest level, proven competence, a safe pair of hands, a compassionate one nation Tory #TheresaMay

It is reported that if Andrea Leadsom was to win the leadership contest, some 20 Conservative MPs are ready to form a breakaway party as a result.