During the second day of the NATO Summit in Warsaw, NATO Secretary General Jens Stoltenberg stated that Montenegro might need to wait a year before becoming a full member of NATO due to the ratification process of the Accession Protocol in member states. 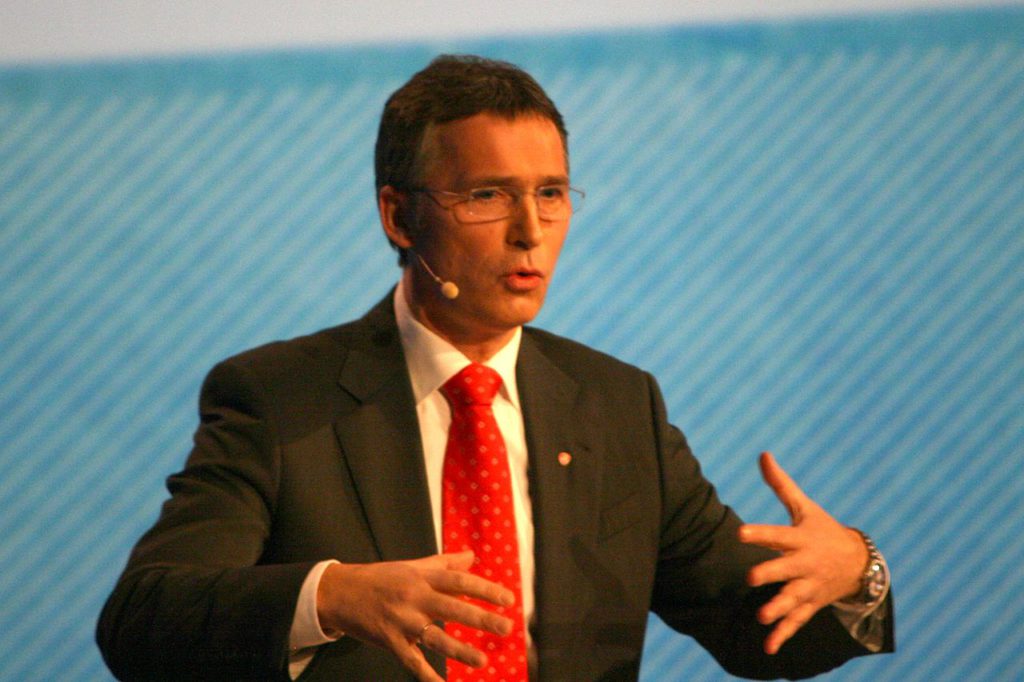 Stoltenberg hailed the fact that the number of member states which ratified the Protocol for Montenegro’s membership is increasing.

While answering the questions, Stoltenberg said: “Last time, the ratification process lasted a year, so I can’t really speculate how long it will last in case of Montenegro.” He added that it is important to respect the schedules of the parliaments of NATO member states.

The Montenegrin government signed the Accession Protocol for joining NATO in Brussels in May of this year, despite protests by the opposition pro-Serb parties. To become a full member of NATO, Montenegro has to wait for the parliaments of all 28 NATO member states to ratify the protocol. So far, the Accession Protocol was ratified by the parliaments of Iceland, Slovenia, Hungary, Poland, Slovakia, Bulgaria and Albania. Officials of many other parliaments announced they will do the same in the near future.

As reported on June 16, the Parliament of Montenegro voted in favor of the NATO resolution supporting country’s strategic goal to join the North Atlantic Treaty. Pro-Serb parties in Montenegro opposed the resolution, arguing that the matter should be settled by a referendum.

Serbia and Montenegro referenced in the statements of the NATO Summit

The statements issued by the Heads of States participating in the NATO summit in Warsaw mention Montenegro several times. Montenegro was commended for the reforms it has undertaken, and for its contribution to the international security. “We look forward to the expeditious conclusion of the ratification of the Accession Protocol, and to Montenegro’s continued progress on reform, before and after accession, in order to enhance its contribution to the Alliance.”

The statement mentions Serbia as well. It says that “strengthening of the NATO-Serbia relations are of a benefit to the Alliance, Serbia and the whole region”. The text welcomes the progress in Belgrade-Pristina dialogue.