The Foreign Minister in the fallen Croatian government, Miro Kovač stated yesterday that Croatia can be happy for prevailing in the Serbia’s EU membership talks. 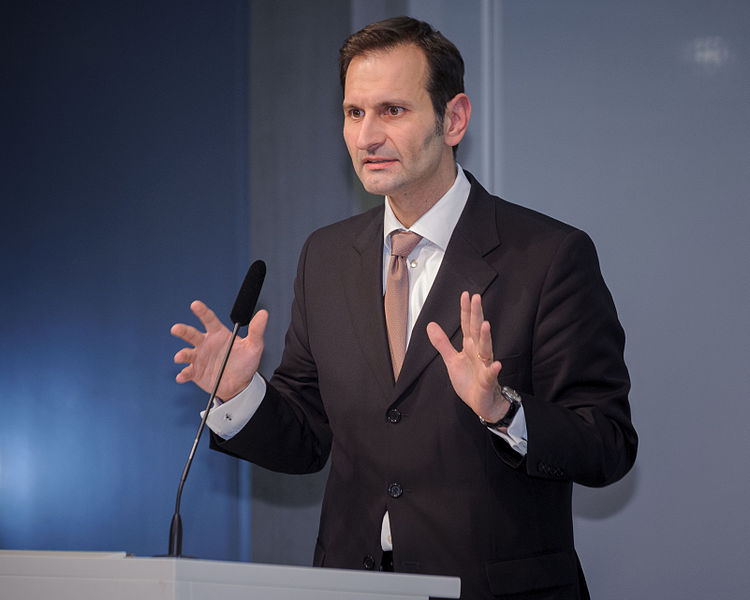 As ArmedPolitics reported, on June 27 Serbia was blocked from opening Chapter 23 in its EU accession talks by Croatia and UK. As the reason for the blockade Croatia cited “substantial reasons” related to its demands to Serbia to protect minority rights and cooperate with the Hague Tribunal.

Yesterday, the Foreign Minister of the Croatian (fallen) government Miro Kovač, stated that Croatian efforts in the Serbian EU negotiations resulted in a great achievement. According to Kovač, Serbia will have to fully cooperate with the International Tribunal for War Crimes, based in Hague and will have to protect the rights of the Croatian ethnic minority, because of Croatian demands.

One of the main Croatian demands was a request to Serbia to repeal the Law of Universal Jurisdiction, which grants Serbia jurisdiction and the right to prosecute war crimes committed in the former Yugoslavia. Commenting on the argued law, Kovač noted that from now on Serbia will have to avoid jurisdiction claims on Croatian territory as the law will not apply to Croatia.

Croatian Foreign Minister concluded that Croatia has to be satisfied with the progress made in the Serbia’s EU membership talks and urged Serbian authorities to meet Croatian demands if they want to join the EU.

Kovač dismissed Serbian media reports that Croatian demands were criticized by the German Chancellor Angela Merkel during the Balkan Summit in Paris.

On the other hand, Serbia considers the Croatian demands to respect minority rights to be meet by its Constitution. In respect to cooperation with the Hague Tribunal, Belgrade noted that Serbia was commended for its cooperation. Serbian response to the Croatian request to repeal the law that grants her jurisdiction in countries of former Yugoslavia is the claim that 11 EU member states have similar laws.