A vote on Kosovo’s visa free access to the EU, originally planned for June 12, has been delayed to September; Tanja Fajon, the EU reporter on visa liberalization for Kosovo, and the Vice President of S&D parliamentary group, said on Tuesday. 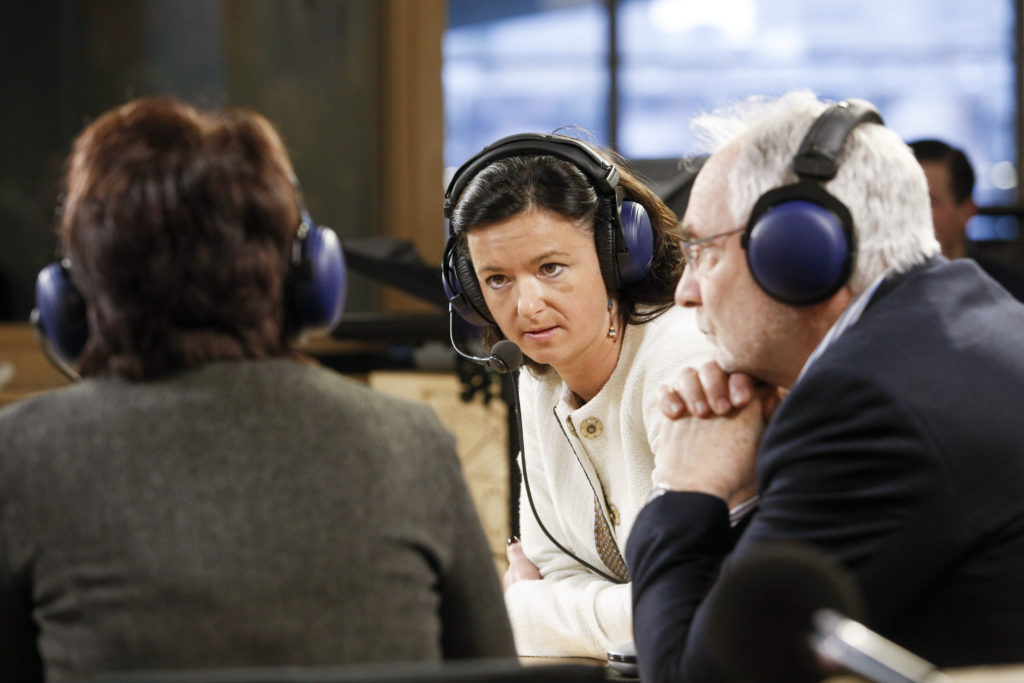 Fajon stated that Kosovo has not met all the criteria for visa liberalization, especially the qualification regarding the border agreement with Montenegro. Fajon described Kosovo’s progress in the matter as “insufficient“, citing the necessity of ratification of the border agreement with Montenegro by the parliament of Kosovo. “I sincerely hope that the parliament [of Kosovo] will ratify the agreement as soon as possible“, Fajon added.

Fajon concluded by encouraging Kosovo’s politicians to do what’s necessary in order to earn MEPs support for the visa liberalization for Kosovo.

This year, the European Commission has proposed visa-free status for Kosovo, Ukraine, Georgia and Turkey.  However, Turkey’s bid for visa liberalization was put on hold due to several tasks that Turkey has to complete. Last month, after the meeting of the 28 ambassadors of the EU member states resulted in the end of Georgia’s bid, Kosovo expressed concern.

After the end of Georgia’s bid for visa-free travel to the EU, the President of Kosovo Hashim Thaci stated that the nation is ready for the visa-free travel, and that the border agreement with Montenegro will be ratified soon.

However, since that statement, the Parliament of Kosovo has not ratified the mentioned agreement which was in turn the main reason, cited by Tanja Fajon, for the delay of the vote on Kosovo’s visa-free access to the EU.

Kosovo proclaimed its independence from Serbia in 2008 and has since been recognized by 108 out of the 193 UN member states. Serbia denounces Kosovo’s independence claims and still regards Kosovo as a part of its territory.

Kosovo is seen as a “potential candidate” by the EU, although Kosovo has never applied for EU membership.