Last night, after the Iftar dinner in the Turkish province of Kilis, which borders Syria, the President of Turkey Recep Tayyip Erdogan announced that millions of Syrian refugees will be granted a chance to become Turkish citizens. 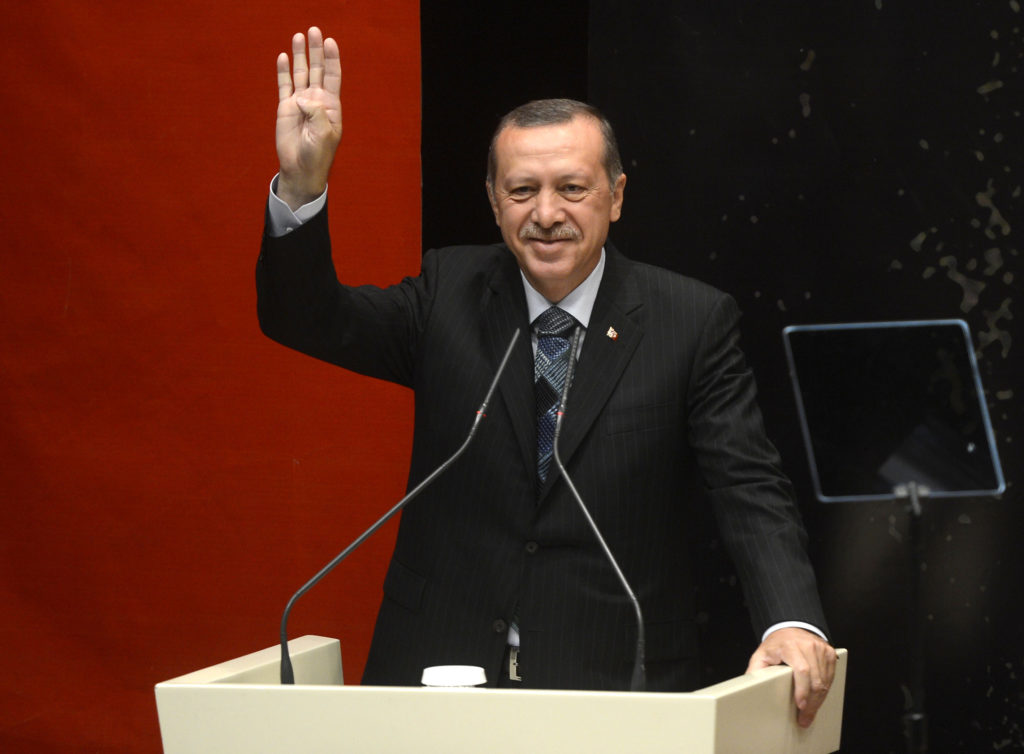 Erdogan, speaking after dinner in the province of Kilis that hosts over 120,000 Syrians, addressed refugees by saying “Turkey is your home too.” Erdogan noted that many of the Syrian refugees want to become Turkish citizens, and that the Interior Ministry of Turkey is currently working on that issue, although he didn’t give more details on the matter or specify a time frame on when this is going to happen.

Recently, Erdogan furiously slammed the International Community, primarily the US for not recognizing YPG – an armed organization of the Democratic Union Party (PDY) that is based in Rojava (Syrian Kurdistan), as a terrorist organization.

Currently there are around 2.7 million Syrians in refugee camps across Turkey. Together with Iraqi and Afghan nationals, the number of refugees currently hosted by Turkey is over 3 million. Recently on World Refugee Day, the Turkish Foreign ministry praised the nation’s “open-door policy” toward the refugees in a written statement.

So far, Turkey has donated over  USD 9 billion in humanitarian aid to refugees.

“I don’t want Syrians in my country” twitter hashtag

However, Erdogan’s statement proposing a chance for citizenship for the refugees sparked a hot debate on social media. The hashtag #ÜlkemdeSuriyeliİstemiyorum (I don’t want Syrians in my country) went viral this morning on twitter. The hashtag quickly became a trending topic on twitter,  attracting many xenophobic and racist comments toward the Syrian refugees as well as a lot of criticism and condemnations. Comments like “Turkey is not a refugee camp” and “Syrians should go back to fight for their country” sparked angry responses by critics who claim the hashtag is racist.