This week, the Turkish parliament approved a law that radically reforms the two highest judicial institutions in the country – the Supreme Court of Appeals and the Council of State. 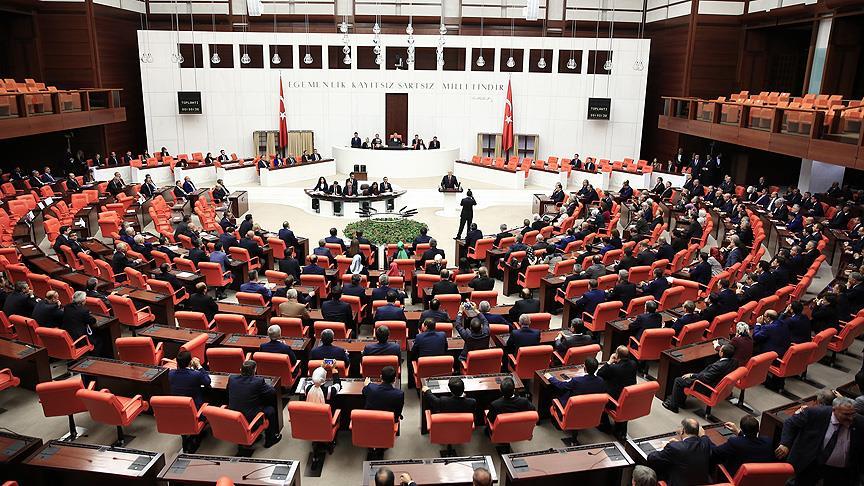 The AKP-led Turkish government considers the Gulen movement to be a terrorist organization, infiltrated into Turkish state institution. Conflicts between the government and what AKP calls the “parallel structure” within the state, controlled by Gulen movement, started in 2013 following the start of a large corruption investigation with links to four former AKP government ministers.

The law was harshly criticized by the Republican People’s party (CHP), who led the opposition. CHP MP’s argued that the law will bring to an end judicial independence in Turkey, and that it represents just another attempt of the AKP and President Erdogan to seize more power. The number of judges on the Supreme Court of Appeals, and as well the number on the Council of State will be drastically reduced when the law comes into force;  the law sets to reduce the number of judges from 516 to 200 on the Supreme Court of Appeals, and from 195 to 90 on the Council of State.

The main opposition party, CHP, announced it will submit an application to the Constitutional Court for the law’s annulment, arguing that changes to the judicial bodies made by the law are unconstitutional.

Before the controversial “immunity lift” law was passed, the Turkish police could file “dossiers” against MPs, but had to wait for a MP mandate to pass to take legal actions against them. Some experts estimated that the passing of the bill will result in over 130 MPs being stripped of their immunity.

The President of Turkey and “de facto” leader of the ruling AKP party accused the pro-Kurdish Peoples’ Democratic Party of being the political wing of PKK (Kurdistan Workers’ Party), which is considered a terrorist organization by Turkey, the EU and the US. HDP denied those accusations, arguing that the “immunity lift” bill aims to drive their MPs out of the Turkish parliament. According to HDP officials, the bill could result in 50 out of 59 HDP MPs being prosecuted.

The President of Turkey, on the other hand, welcomed the passing of the bill and even made references to it after the terrorist attack on an airport in Istanbul, which happened few days ago. Speaking after the terrorist attack on Istanbul’s airport, the President Erdogan slammed PKK and HDP without mentioning their names, saying “Now that their immunity has been lifted, they will pay the price for what they have done.”