Yesterday, the President of Croatia, Kolinda Grabar Kitarović, announced that she will sign off on an early election. 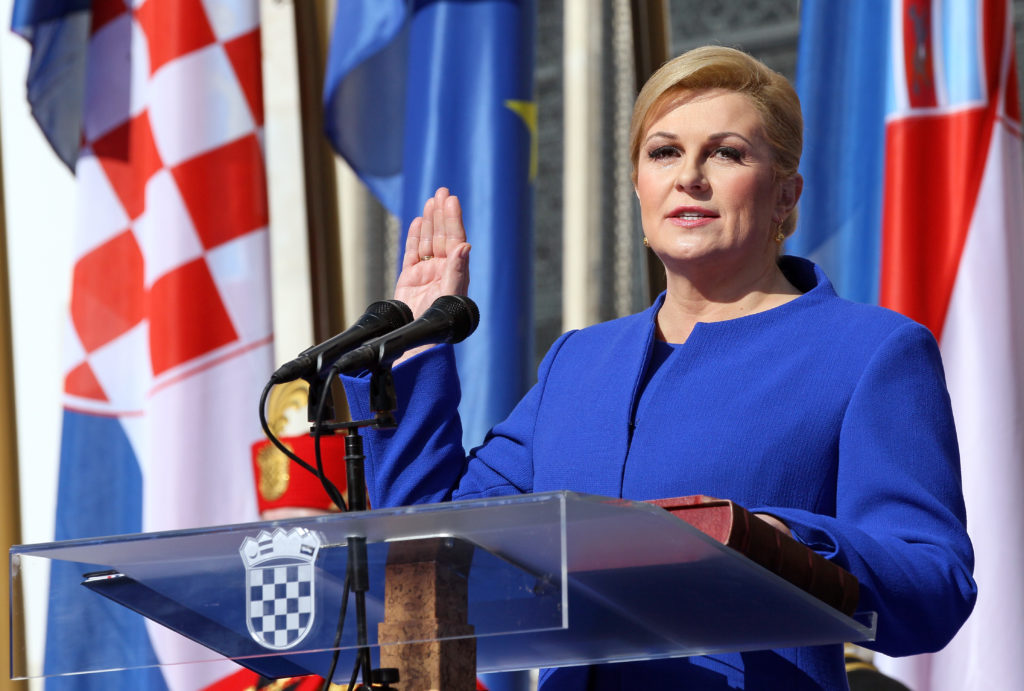 Grabar Kitarović noted that she hasn’t decided on the exact date of the early election, but it will most likely be September, 11. She explained that she chose September for it being the month when school starts, stating that she doesn’t want to bother Croatian citizens with politics during the summer and vacation season.

This announcement by the President comes after Sabor, Croatian parliament, voted for its dissolution on June 20. The dissolution of Sabor brought to an end a severe political crisis in Croatia. Results of the 2015 general election gave Croatia a “hung parliament”, and with no clear parliamentary majority for the major parties, Croatia was forced to form a coalition government.

Coalition government that was formed by the right-wing Croatian Democratic Union (HDZ) and the Bridge of Independent Lists (MOST), and led by a non-party member and  businessman Tihomir Orešković, was constantly under pressure of inner conflicts and serious accusations by the opposition.

Government instability was heightened by mass civil protests of Croatian citizens in favor of the education reform. Shortly after the protests, Tomislav Karamarko, under pressure of the allegations of working against domestic oil interest, resigned his position as the Vice-Prime Minister. His resignation marked the beginning of the end of the HDZ-MOST coalition government, as HDZ initiated the impeachment of the Prime Minister Tihomir Orešković soon followed.

Shortly after the dissolution of Sabor, Tomislav Karamarko resigned from the position of the President of HDZ.

According to the Croatian Constitution – the deadline for an early election is 30 days at least and 60 days at most after the dissolution of Sabor.