The Syrian Democratic Forces (SDF) group, an alliance of Kurdish, Arabic and Syriac Christian militias, continues to make strategic gains against ISIS. The SDF appears poised to capture Manbij, which is to the west of the Euphrates, further diminishing ISIS’ reach. Moreover, these continued advances have led to increased speculation that the SDF will indeed make a push on ISIS’ de facto Syrian capital, Raqqa. 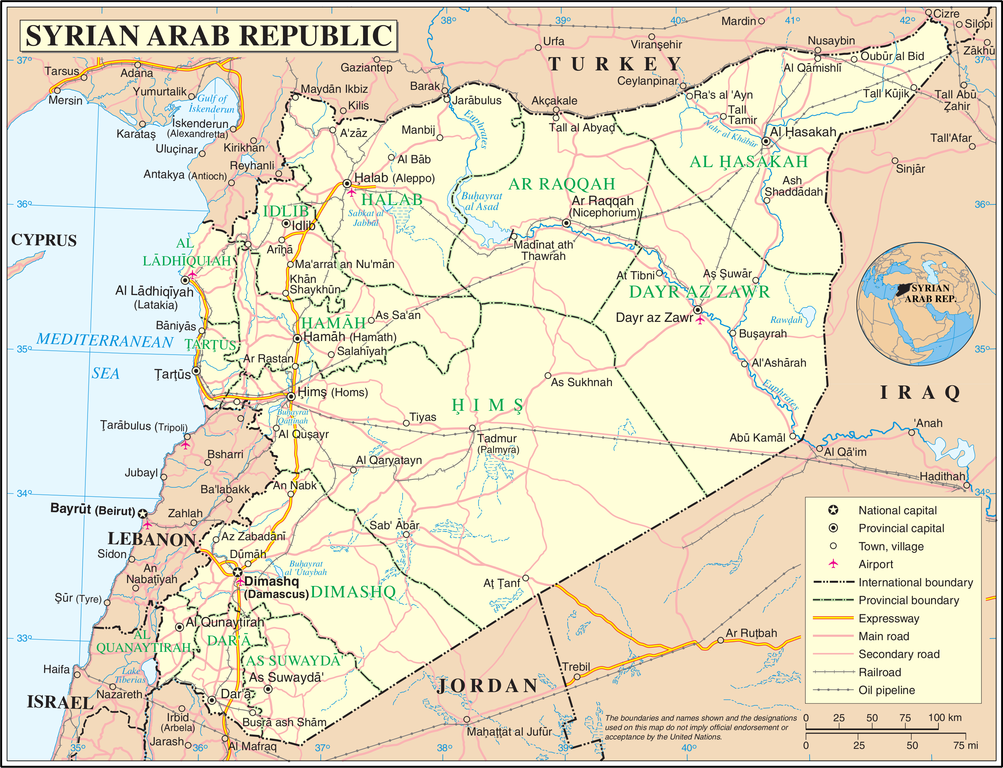 Since the SDF began making significant headway against ISIS forces last year, there has been speculation as to whether they would move on Raqqa. The SDF is dominated by the Kurdish People’s Protection Units (YPG), the armed wing of the self-declared, autonomous, largely-Kurdish government of Northern Syria. The formation of the SDF last year was a significant moment for the YPG: the inclusion of Arab and Syrian groups was used to attack the claims that Kurdish forces had been ethnically cleansing parts of northern Syria, and to make it easier for their forces to occupy ethnically Arabic areas. However, the SDF has largely followed the aims of the YPG, carving out a common Kurdish homeland along the Turkish-Syrian border. Raqqa is farther south than any major Kurdish areas, and thus lies outside the area of this project.

However, the SDF has managed to garner significant US support in its operations, from air strikes to suggestions of Special Forces presence on the ground. This support has been based on on the SDF attacking ISIS. In addition, this support has led to a massive strengthening of the Kurdish mini-state, Rojava, in northern Syria. This strengthening has been much to the dismay of the US’ allies in Ankara, and to a lesser extent in Baghdad, given Turkey and Iraq’s complicated relations with their Kurdish regions.

The move on Manbij is significant, as it is a major supply line for Raqqa, and an ISIS stronghold. The SDF has committed months of fighting time and troops to the assault, demonstrating their dedication. Every time the US strengthens its support for the SDF, it puts greater distance between itself and Ankara, and commits itself further to the Kurdish state-building project. The entry of US Special Forces into Syria earlier this year likely signals the US is upping its support for the SDF. On the SDF’s part, an advance on Raqqa in reciprocation is looking increasingly likely, as is Kurdish autonomy in the North. This in turn is sending shock waves across the region.