Yesterday, a meeting on the Serbian negotiations under Netherlands’ presidency held by the EU Working group was ended without support from Croatia and the UK for Serbia to open Chapter 23. A Croatian representative withheld his support due to “substantial reasons”, while the UK representative cited “technical reasons”. 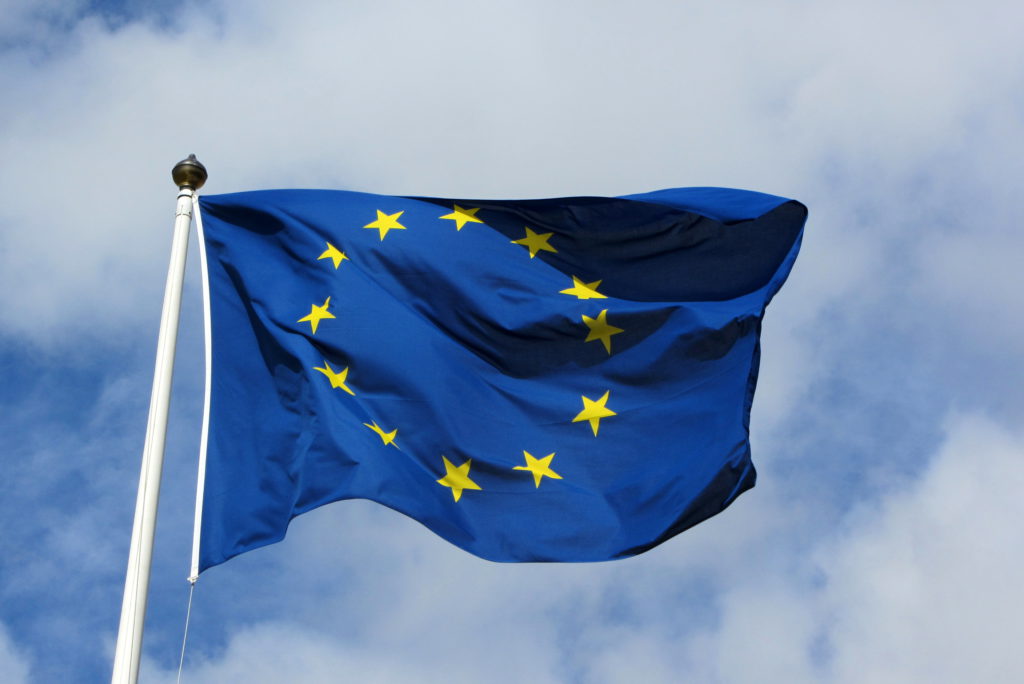 Yesterday evening, Croatian Foreign minister Miro Kovač repeated his previous statements regarding Serbia’s membership talks. He explained that Croatian demands are known, and that the opening of the Chapter 23 for Serbia will be supported if all those demands are met. Kovač also commented on the UK role in the negotiations saying: “UK involvement in negotiations depends on EU and UK referendum results”.

Serbia hoped to open Chapter 23 in its membership talks during the Netherlands’ presidency, which will end on July 1. Many experts claim that this will be an impossible task.

On April 6, Croatia withheld its support for Serbia opening Chapter 23 and Chapter 24 during the meeting of the European Council working group, explaining that their demands were not met.

Croatia demands that Serbia make a pledge to respect national minority rights and to fully cooperate with the ICTY – Tribunal for war-crimes in Hague. One of the most important Croatian demands to Serbia is a request to repeal a law that gives Serbia jurisdiction and the right to prosecute and try war crimes committed in the former Yugoslavia during the 1990’s.

Serbia claims that all Croatian demands have been met: “They want better cooperation of Serbia with the Hague Tribunal, even though the chief prosecutor of that court already commended our cooperation. They want us to scrap the Law of universal jurisdiction even though 11 separate EU member states have similar laws. They continue to demand respect for minority rights, but the Serbian Constitution has already granted them rights”, said Serbia’s chief negotiator Tanja Mišćević on April 8.