QUETTA, Pakistan — An Afghan National Security Forces joint operation killed at least 18 and wounded 22 others in the Nangarhar province, located in eastern Afghanistan. 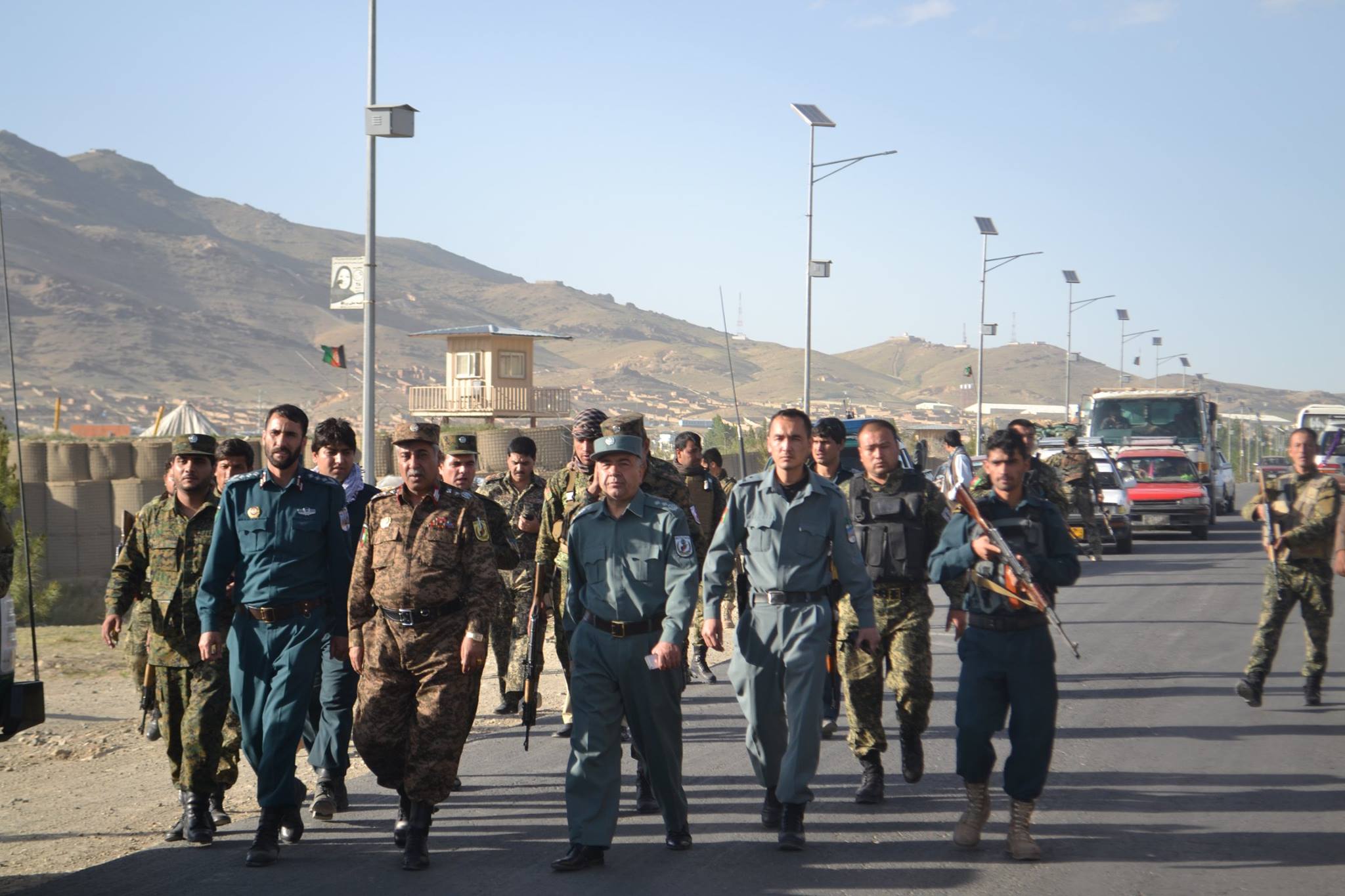 The statement also says that “During an airstrike in the Khogyani District of the eastern Nangarhar province, seven armed Taliban members were killed, including Omar Khalid, a key commander of armed Taliban”.

The Nangarhar governor’s office has confirmed the deaths of Islamic State militants and joint operations forces in different areas of the province.

A local from the area, who requested anonymity, told ArmedPolitics that “Daesh” had attacked the homes of several local police and had killed children, women, and burnt the properties. “The reaction of the Islamic State [Daesh] women supporters who are of Pakistani origin, were earlier arrested when they were on their way, and this attack shows a reaction to the arrest of their female members”.

The clashes between the security forces and the “Daesh” personnel have been going on for the last three days, he told ArmedPolitics.

Islamic State Afghanistan-Pakistan Chapter top commanders were targeted by a US drone that killed influential leaders of the chapter last year. Earlier, the Tehreek e Taliban Pakistan active commanders parted ways, and announced their allegiance with Islamic State led by Abu-Bakr Albaghdadi. The former Tehreek e Taliban Pakistan, angry Afghan Taliban commanders, and field soldiers joined their hands with IS after the news of the death of Mullah Omer, the then Afghan Taliban chief, was confirmed in 2015.