Officials of Bosnia and Herzegovina, Serbia, Montenegro and Macedonia have voiced their shock and concern after Brexit results, however, these countries repeated their firm determination to join EU. 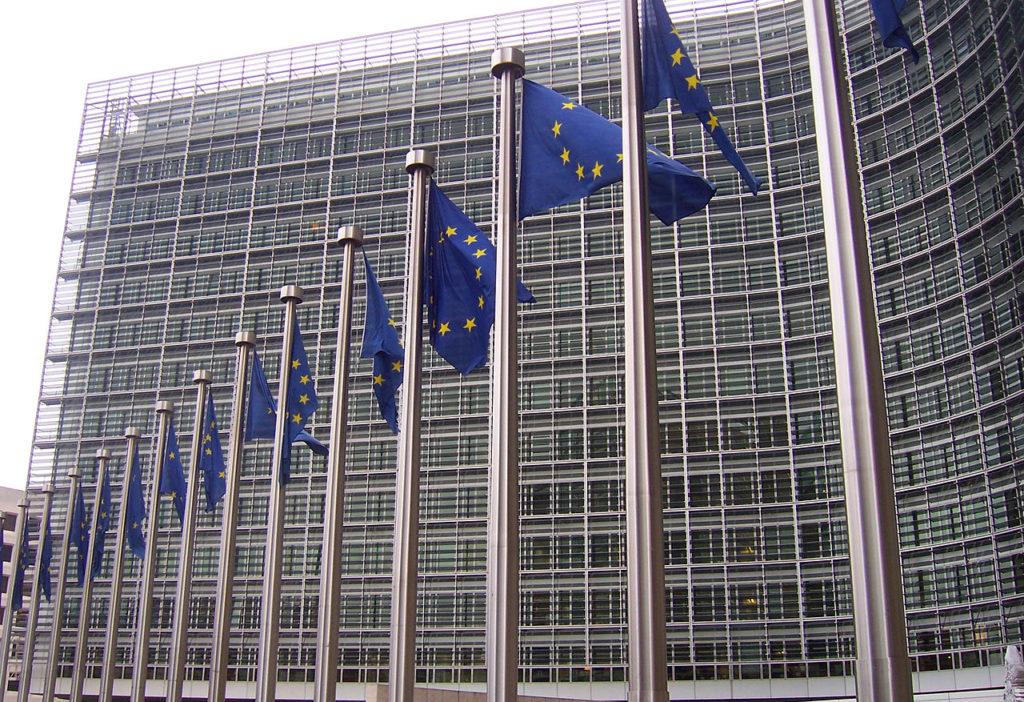 He added, “Leaving or joining the EU is a matter of public opinion, and over 76 % of Bosnian citizens support EU accession”.

Prime Minister of Serbia, Aleksandar Vučić, called Brexit results “the biggest earthquake to hit Europe since the fall of the Berlin wall”. He noted that the government of Serbia will proceed with the EU accession process and attracting foreign investments.

President of Montenegro, Filip Vujanović, gave a statement to Montenegro’s MINA news agency in which Vujanović explained that Montenegro will continue EU interrogations, and is dedicated to European values.

Today, two former Yugoslavian republics are member states of the EU. Slovenia became an EU member in 2004, while Croatia, the youngest EU member, joined in 2013. Albania, a country in the Balkans which was never a part of Yugoslavia, has been an official candidate for EU membership since 2014.

Serbia, Montenegro and Macedonia are in EU accession negotiations and are recognized as official candidates, while Bosnia and Herzegovina is a potential candidate that has applied for membership.

Kosovo, which proclaimed its independence from Serbia in 2008 and has since been recognized by 108 out of the 193 member states is considered by EU as a “potential candidate”, although Kosovo never applied for membership.