Recently, Turkish President, Recep Tayyip Erdogan suggested that a referendum on whether the nation should proceed with its accession to the EU, should occur in Turkey in the near future. 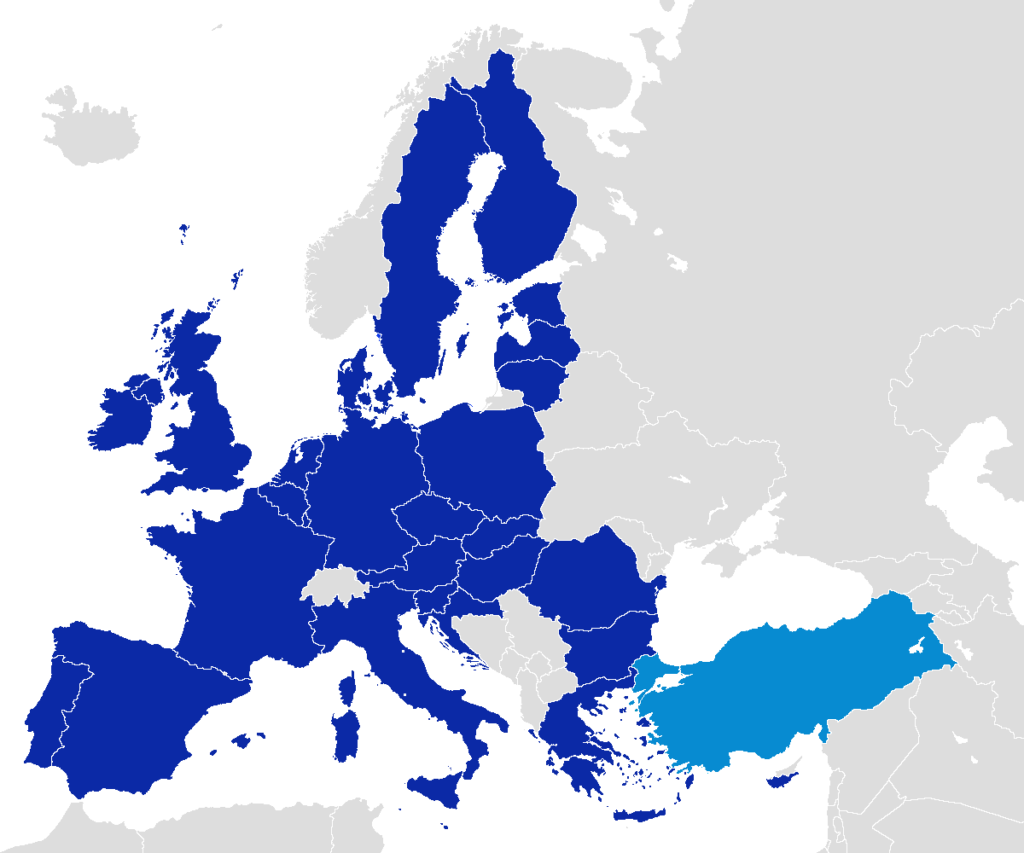 Criticizing EU treatment of Turkey, President Erdogan noted: “You officially made a promise to Turkey in 1963. It’s been 53 years. You are still wasting time.” He accused the EU of discriminating against Turkey and argued that the reason the EU has been stalling with Turkey’s accession to the EU is because of the country’s large Muslim population.

Erdogan stated that the Turkish people should be asked if they want the negotiations with the EU continued. “If they say yes – we would carry on”, he added. Some media called this potential referendum “Turexit”.

After the UK voted to leave the EU, Turkish PM Binali Yildrim declared his support for EU unity. He stated that the EU should be more inclusive, hinting of Turkey’s long accession process. He criticized David Cameron’s rhetoric during the Brexit campaign, who implied that Turkey has a long way to go to become an EU member.

Commenting on the UK EU referendum results, Prime Minister Yildrim stated that he hopes that the decision is the right step for the people of the UK.

Turkey signed a Customs Union Agreement in 1995 and became a candidate for full membership in 1999.

Negotiations for the accession of Turkey to the EU started in 2005. So far Turkey opened 15 out of 31 chapters necessary to end the accession process.

Despite recent comments made by David Cameron, the UK along with Poland are key supporters of Turkey’s membership in the EU. Outside Europe, the United States of America supports Turkeys bid to join the EU too.

Major opponents of Turkey’s accession are Germany and the two largest parties of the European parliament the S&D and the EPP.

One of the major problems of Turkey’s accession process is the Cyprus issue. The island nation of Cyprus is divided by ethnic lines between ethnic Greeks and ethnic Turks. Turkey invaded Cyprus in 1974 following the military coup intended to unite Cyprus with Greece. The North side of the island, populated by ethnic Turks, declared itself the Turkish Republic of Northern Cyprus.

Turkey still refuses to acknowledge the the Republic of Cyprus as the only authority on the island, and is the only country that recognizes the independence of the Turkish Republic of Northern Cyprus.

In 2009 the Turkish vice-prime minister stated that if Turkey would have to choose between EU accession and Turk Cypriots, it would choose the latter.