LONDON, United Kingdom — He is expected to stand down by the Conservative Party Conference in October after six years as PM.

The country, overall, remains deeply divided on the topic with England and Wales voting to Leave and Scotland and Northern Ireland voting to Remain. The final result of the referendum is below. 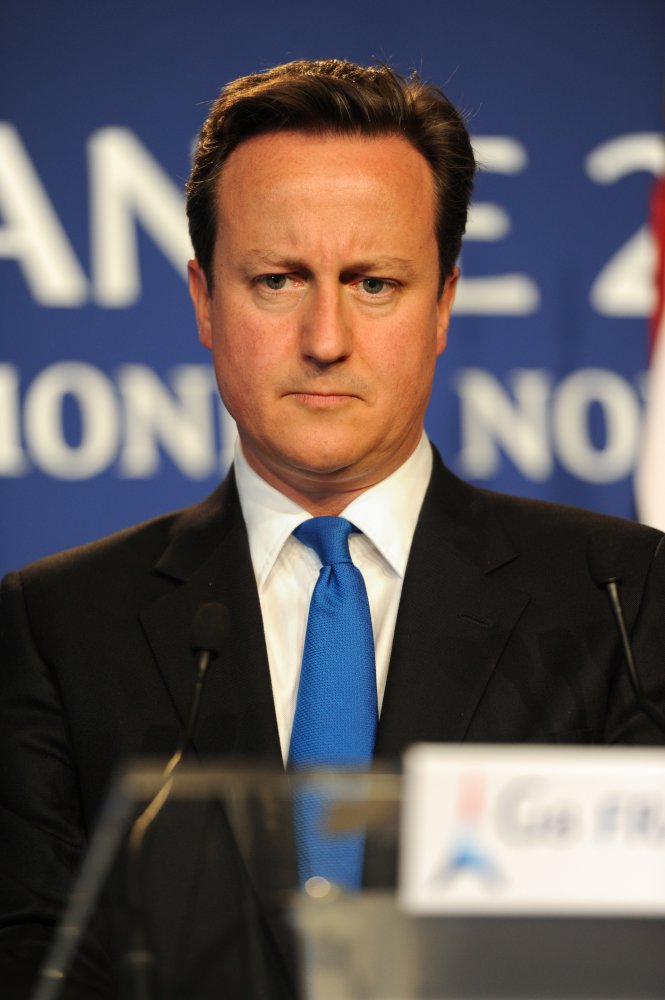 Scottish First Minister also says that negotiations for a second Scottish Independence Referendum are “on the table” after a 67% majority for Remain in the country.

David Cameron said in a statement this morning that “the British people have made a very clear decision to take a different path and as such I think the country requires fresh leadership to take it in this direction.”

Leader of UKIP, Nigel Farage has claimed yesterday as the UK’s “independence day”.

According to Cameron, the aim is for the party to find new leadership by the Conservative Party Conference in in five months time.

Meanwhile, Sterling falls to record lows not seen since 1985. 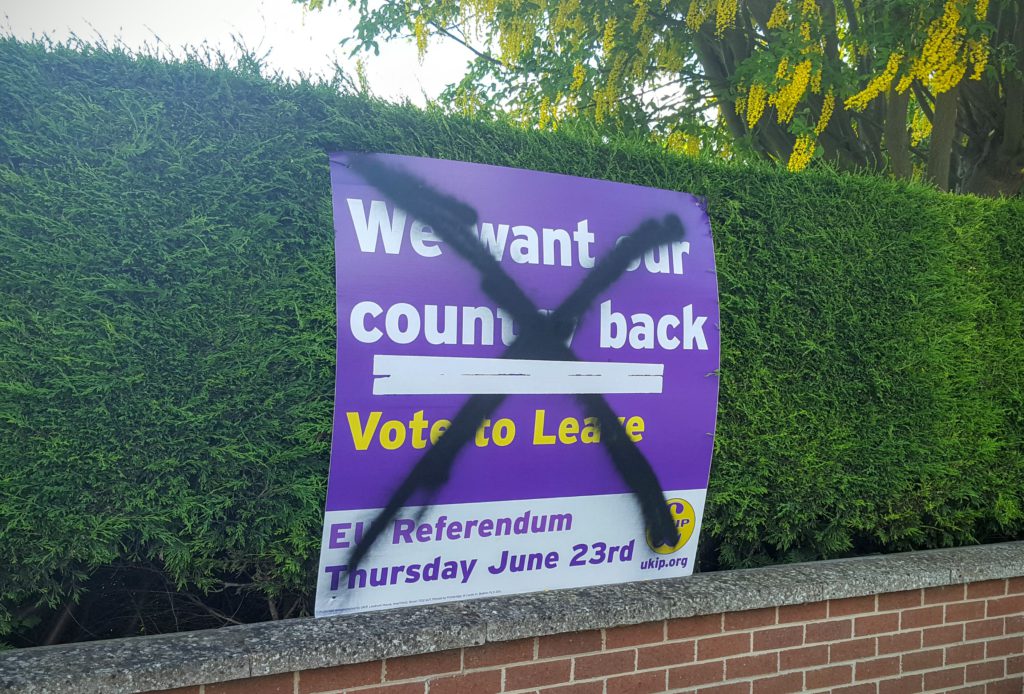 It has also been revealed that a motion of no confidence against Leader of the Opposition, Jeremy Corbyn has been issued.

Other EU leaders have begun to release statements in reaction to the UK’s decision to leave the Union. One EU chief said that negotiations on the matter to take place “as soon as possible, however painful that process may be.”