Forecasts for the EU Referendum show that the United Kingdom has voted to leave the European Union. 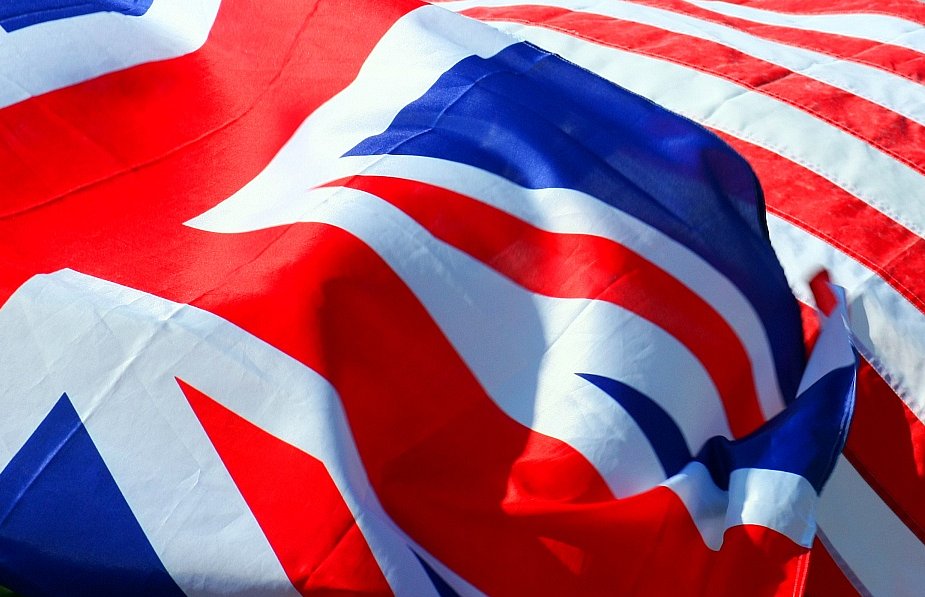 The vote is suspected to come in at 52% Leave, 48% Remain – almost the opposite of what pollsters had predicted yesterday evening.

Following Sunderland’s vote to Leave in the early hours of this morning, the pound has fallen to its lowest figure since 1985.

Along with Scotland, the Boroughs of London also showed strong support for Remain as well as the majority of the vote for Northern Ireland.

Wales voted in favour of Leave with the exception of Cardiff along with Gwynedd, Ceredigion, Monmouthshire and The Vale of Glamorgan.

Although votes from England are still coming in, the map of the country shows great favour for the Leave campaign. A move that Nigel Farage, leader of the UK Independence Party has called for June 23rd to be known as the UK’s “Independence Day”.

Heavyweights on both sides of the campaign are yet make official statements on the vote although David Cameron and Boris Johnson are expected to make speeches later today. Statements from European Parliament are also expected to follow.

There has been speculation as to whether David Cameron will face calls to resign as Prime Minister of the United Kingdom following his support for remaining in the European Union. Favourite to replace Mr Cameron is Vote Leave kingpin, Boris Johnson although Mr Johnson signed a letter showing his support for David Cameron remaining leader of the UK.