LONDON, Britain — UK voters head to the polls today to cast their vote in the much anticipated European Union Referendum. 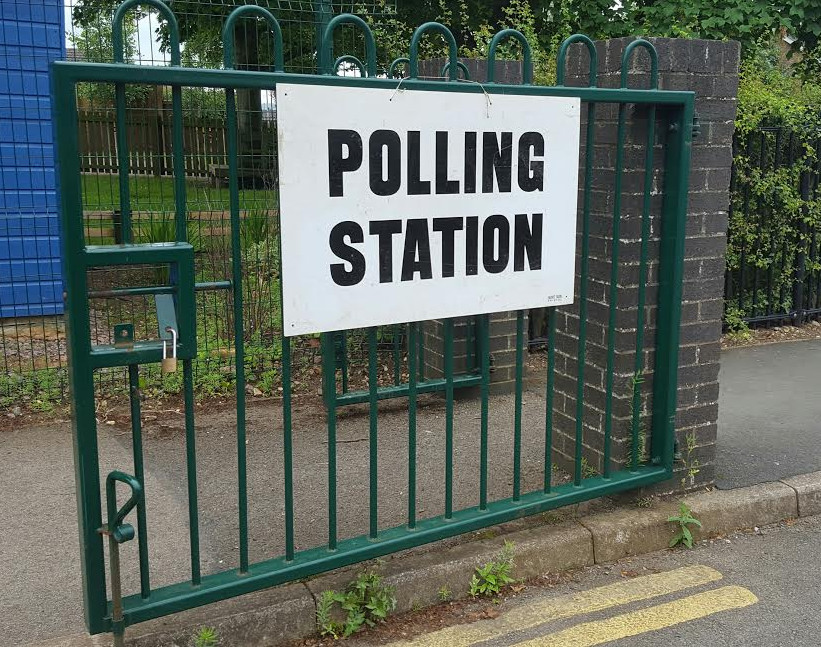 After four months of campaigns, the United Kingdom will choose whether or not it remains a member of the European Union. Record numbers are expected to turn out to vote in the referendum with 46,499,537 registered – an all-time high.

Opinion polls have pitched that both sides of the debate are neck and neck going into polling day although pollster and bookmaker predictions suggest a vote for “Remain” is most likely.

Landmarks across Europe have lit up with the colours of the Union Jack to show support for the Remain campaign ahead of the vote. Amongst the EU nations, US President Barack Obama has shown his support for the UK to stay a member of the European Union along with the governments of Canada, Australia and New Zealand.

Regardless of the result, there is to be major upheaval within UK Parliament with calls for David Cameron to resign as Prime Minister regardless of the vote. A YouGov poll for LBC Radio found that forty-six percent of Leave voters believe that the vote will be altered by authorities. As a result, sceptical voters have urged voters to take pens to the polling stations rather than use the pencils provided.

The decision is expected to come in at breakfast time tomorrow with results from individual counting stations coming through the night.

ArmedPolitics will be reporting as the votes come in.