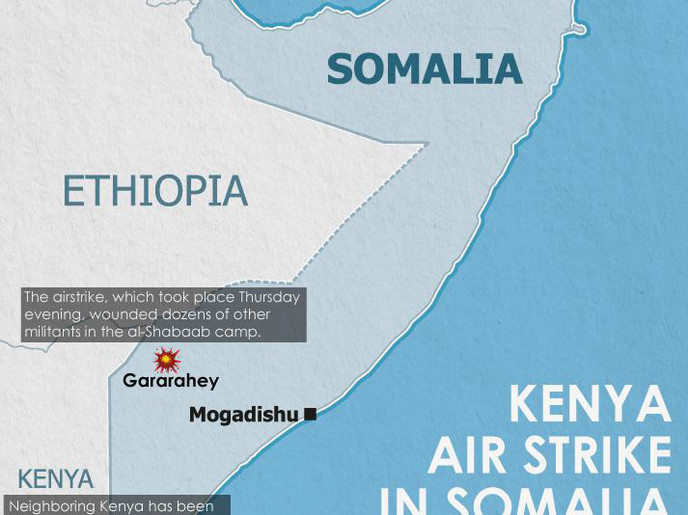 Kenyan warplanes have launched an airstrike on a residential area near Somali border on Wednesday, killing four young children, the latest in a series of air raids targeting civilians.

Ali Roba, the governor of Mandera has confirmed the murder of the children by KDF airstrike at Elram, a suburb close to the town of El Wak which lies near Kenyan border with Somalia.

“Four Children were killed by KDF engaging Al Shabaab in Elram by an airstrike. The indiscriminate engagement leading to loss of innocent civilians is unacceptable,” said Mandera county governor Ali Roba in a Twitter post.

3 Children killed by KDF engaging Alshabaab in Elram village by air. Indiscriminate engagement leading to loss of civilians is unacceptable

A Kenyan MP said the government regrets Wednesday’s horrific incident that happened in Elram, and promised to compensate the family of the three children killed by KDF jets.

The slain children – two girls and a boy, aged 6-10, were hit by a missile dropped from KDF jet while playing a playground on the outskirts of El Ram, according to local residents.

Meanwhile, hundreds of residents took to the streets in El Wak on to protest against the murder of the children. The protesters are demanding Kenya probe the incident. 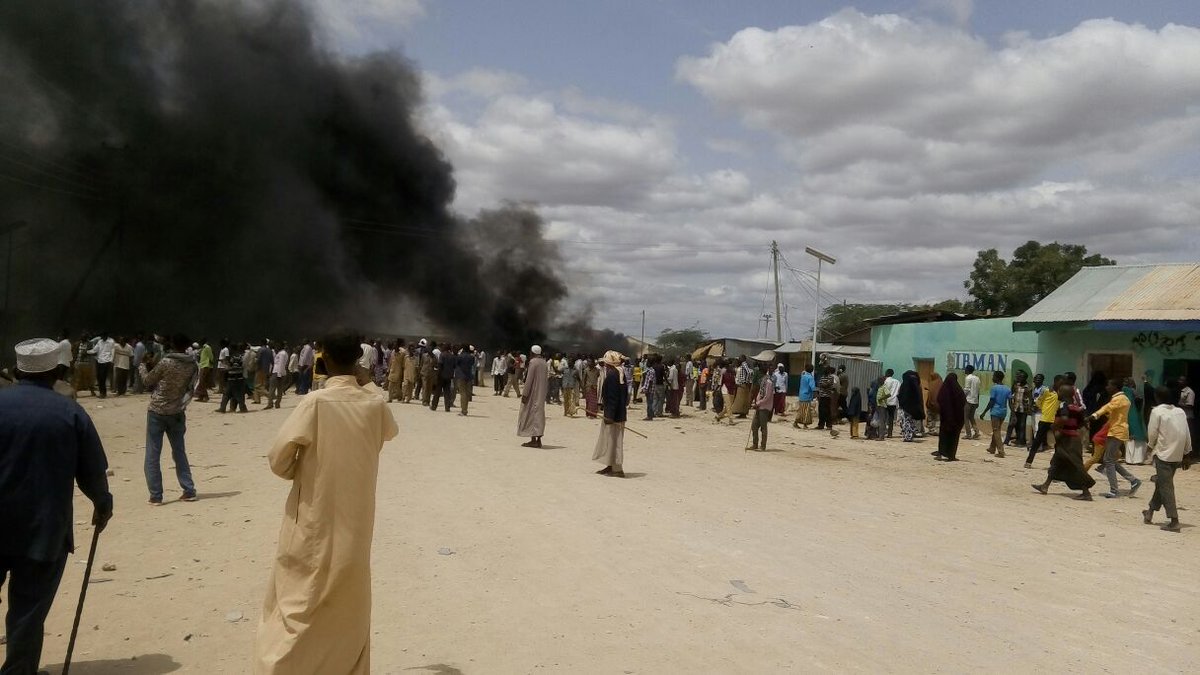 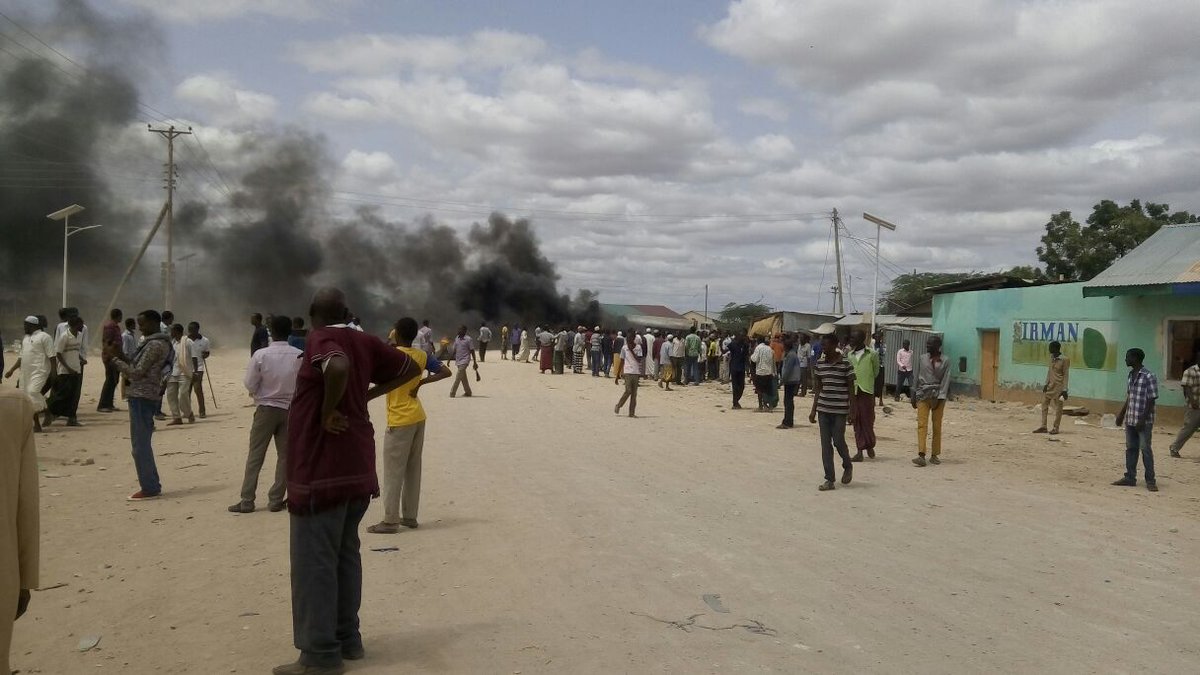 The KDF’s airstrike comes days after Al Shabaab militants killed five police officers in a rocket-propelled grenade (RPGs) attack that targeted a police convoy in Kutulo near Mandera in the northeast of Kenya.

The Kenyan government forces have been accused of carrying out arbitrary airstrikes against residential areas in the rural villages near Somali border targeting Al Shabaab.

Since Kenyan forces crossed into Somalia in October 2011, Al Shabaab has increased its cross-border attacks inside the country, in revenge for KDF’s Somalia incursion.

Al Shabaab attacks in Kenya has affected the country’s security and tourism, the main source of economic growth in the country.