The popular Sufi inger Amjad Sabri, 45, was killed when his car was fired on by two men on motorcycle, the Police source confirmed. 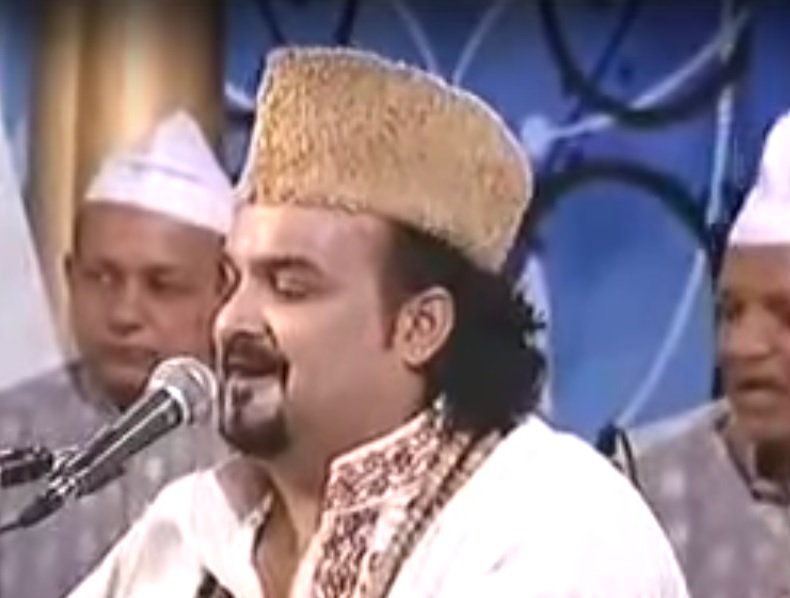 Another family member of Sabri got an injury who was accompanying him on his way. The death of the singer is condemned by Mamnoon Hussain the president, and Mian Nawaz Sharif the premier of Pakistan. And authorities are directed to search out the killers of the famous Sufi singer.

Amjad Sabri had submitted application to the authorities for providing him protection.

Tehreek e Taliban Pakistan, had opposed the Sufism and considers it an un-Islamic practice. Earlier the tombs of different Sufis were bombed and destroyed.

The mystic singers or Qawals have a longer history in the sub-continent for their pleasant voice and peace loving messages in the communities. Sabri had gotten the profession of mystic singing from his father Ghulam Farid Sabri, the popular sound of Pakistan state television.

The social media in Pakistan is poured through the condemnation and mourning messages from different walks of life. As in Pakistan the holy month of Ramadan is observed with Sufis songs on private and state run TV channels.

Ali Zafar, the Pakistan singer is engraved over the death of Sabri in the militant attack.

No words. This is extremely sad, disturbing and unacceptable specially since he had submitted an application for his protection! #AmjadSabri

Ali Arqam, a Karachi based writer notes the death of the mystic singer a series of death of the personalities who appear on TVs religious shows.

Terrorists have always targeted such soft targets, Sana Ejaz, socio-political activist from Pakistan’s Northern Province, Khyber Pakhtunkhwa, told armedpolitics. “The peace messengers are targeted for the sheer reason to spread violence and terrorize the society; Sabri’s death is an example of the series of death by hardliner Islamists”.