Turkish authorities arrested three prominent activists for freedom of press under the charges of “terror propaganda” yesterday (20th June). Erol Onderoglu, Reporters Without Borders’ Turkish representative; Sebnem Korur Fincanci, President of Turkey Human Right Foundation; and Ahmet Nesin, were arrested yesterday on charges of “propagandizing for terror” for taking a part in a campaign in support for Ozgur Gundem – a pro-Kurdish publication suspected of ties with the Kurdistan Workers’ Party (PKK). 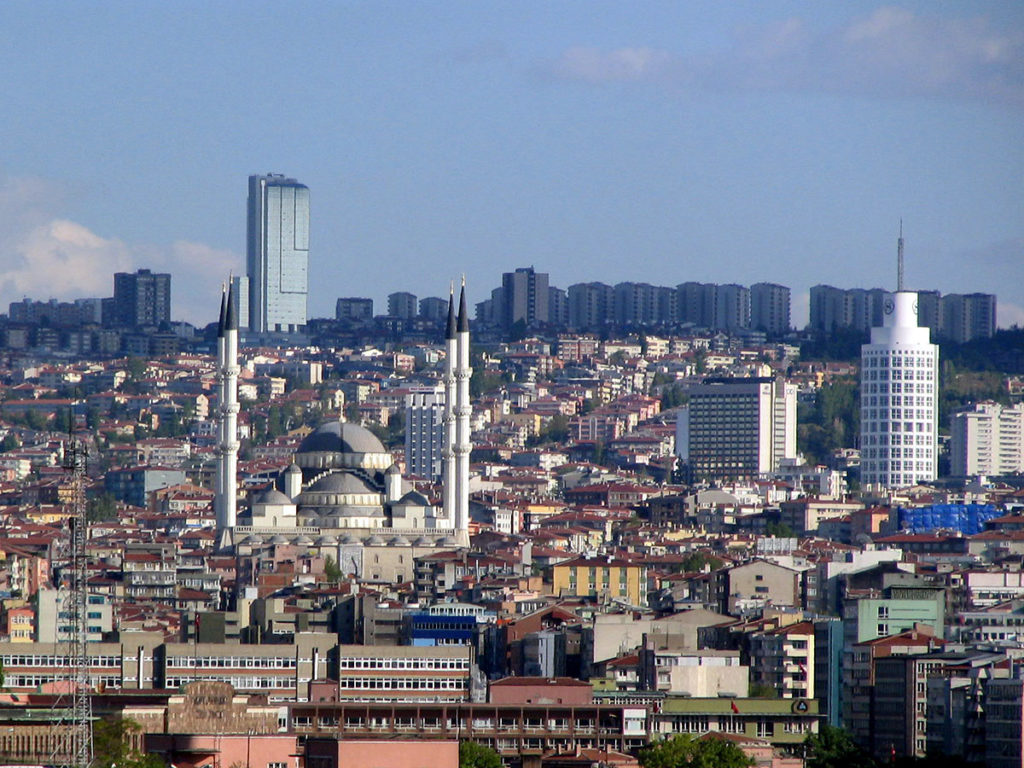 The three were ordered to be arrested yesterday after they testified in the court hearing before the Terror and Organized Crime prosecutor, Esref Durmus.

Onderoglu, Fincanci and Nesin participated in a solidarity campaign in support of the daily newspaper, Ozgur Gundem that involved participants to act as chief editor for a day.

What is Ozgur Gundem?

Ozgur Gundem is a newspaper founded in 1992, published under different names until its relaunch as Ozgur Gundem Daily in 2011. The publication primarily reports on Kurdish-Turkish conflicts. It was repeatedly accused of being propaganda leaflet of the Kurdistan Workers’ Party (PKK) by the Turkish government. Wiki Leaks cable leaks (Cablegate) in 2010 revealed that Ozgur Gundem was often described as pro-Kurdish paper by the US diplomats.

According to some sources, Ozgur Gundem staff have been subject to bannings and trials over the years. In 1994 Turkish authorities issued a ban on publishing. Paper continued publication under different names until its relaunch in 2011.

Since 2011 there have been numerous arrests of Ozgur Gundem staff on charges of ties with PKK.  In March of 2012, the High Criminal Court of Istanbul banned the paper for one month under charges of “propaganda for illegal organization”. The Committee to Protect Journalists was outraged by the ban criticizing the charges as a way to silence the press.

International and domestic response to the arrests

The arrests sparked domestic and international criticism and support. Today over 100 journalists in Turkey signed a petition to join “Editor-in-chief on Duty” campaign in Ozgur Gundem that was the reason for the arrests of Onderoglu, Fincanci and Nesin. Signatories of the petition stated, “We are continuing to show solidarity with Ozgur Gundem”.

Federica Mogherini, High Representative of the EU for Foreign Affairs and Johannes Hahn, European Commissioner for Regional Policy said in joint statement that arrests are “against Turkey’s commitment to respect fundamental rights, including the media.”

The Human Rights Watch called for the release of Onderoglu, Fincanci and Nesin and dropping of the investigation, calling arrest charges “spurious”.

Several other international organization shared their support via social media.

Freedom of press under AKP rule

The ruling Justice and Development Party (AKP) was repeatedly accused of silencing the press by their opposition and international freedom of press advocates since the rise to power in 2002. Over the years, the government have seized several news organizations and handed them to AKP affiliated businessmen, and more than 10 journalists were arrested and imprisoned. The government’s position is that they were jailed for criminal activity and not for “criminalizing journalism”.

On September 8, 2015 a group of AKP supporters raided the headquarters of Hurriyet newspapers. Recently a Court in Ankara acquitted 10 out 11 suspects charged for an attack on Hurriyet.