An area of 15 square kilometers have been scorched by a huge forest fire in the island nation of Cyprus. News reports from yesterday (20th June) say that one firefighter lost his life and two more were injured when their truck was overturned. 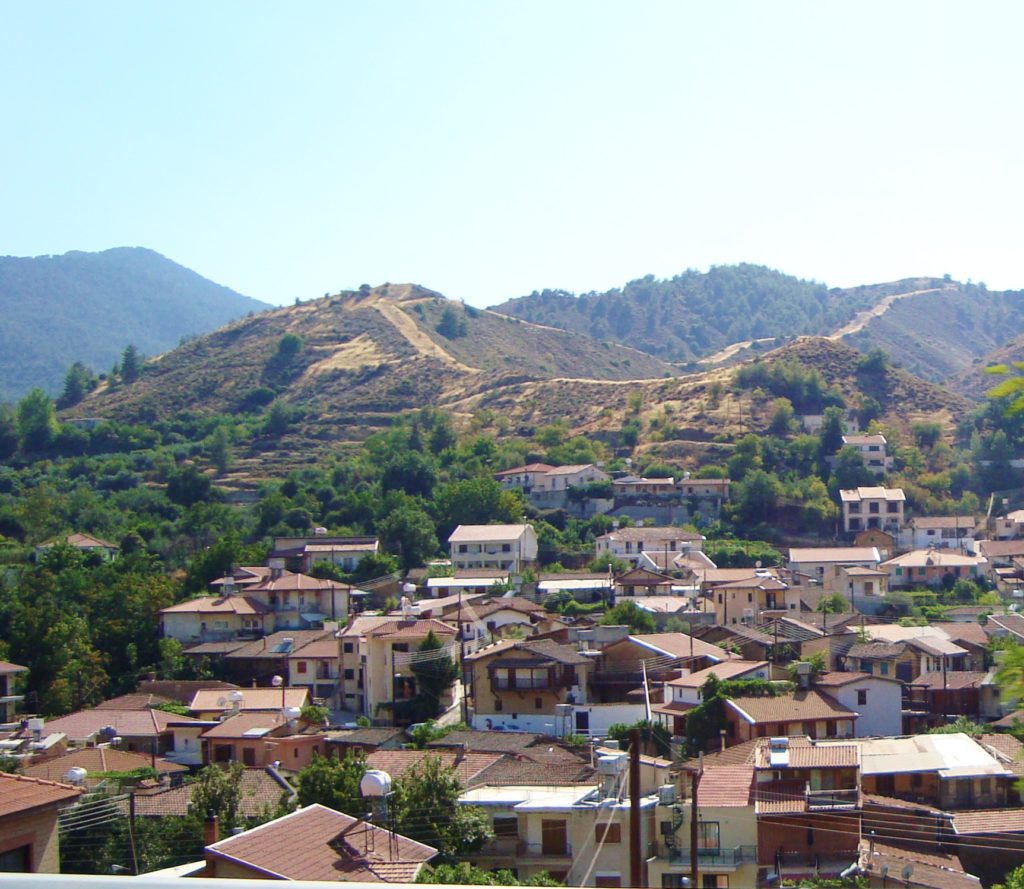 Police reported they suspect a 12-year-old boy of starting a fire with a lighter. The fire broke out on Sunday in the Troodos Mountains region of Cyprus.

The UK, Greece and Israel are aiding the Cypriot government by sending planes and helicopters to put out one of the largest forest fires in nation’s history. Over 300 Cypriot firefighters and 66 firefighting vehicles tried to put out the fire yesterday.

President of Cyprus, Nicos Anastasiades expressed his grief for firefighter’s death in a written statement. He noted that damage done to the forest in regions southwest of the capital Nicosia was irreparable but promised a hasty reforestation program.

Fire in a split nation

President Anastasiades expressed gratitude towards his north counterpart – the leader of Turkish Cyprus – Mustafa Akinci for offering to help. He thanked Mustafa Akinci but said help from UK, Greece and Israel was enough.

The island of Cyprus is divided by ethnic lines – with the majority of ethnic Greeks living in the South and majority of ethnic Turks in the North of the island. The island was divided in 1974 when Turkish army invaded following the military coup of Dimitrios Ioannides who wanted to unite the island with Greece. In 1983 the leader of Turkish Cypriots proclaimed The Turkish Republic of Northern Cyprus.  A wall and a UN buffer zone that divided the island was built in 1964 but was extended in 1974 following the Turkish invasion.

Over the years, several successful attempts were made to relieve the tensions between the divided sides. In 2003 eased the border restrictions allowed Cypriots to cross both sides. In 2008 the wall was demolished. In May of last year, North and South launched new talks on possible reunification.