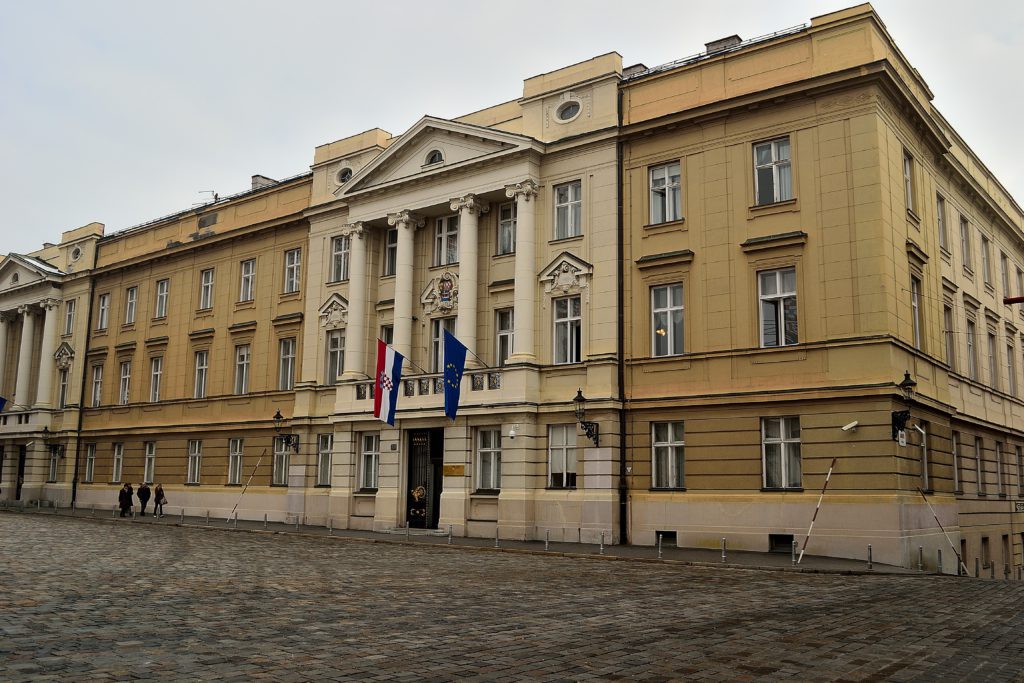 As reported, an outcome of dissolution of the Sabor and an early election was likely to follow the resignation of vice-PM Tomislav Karamarko and the impeachment of the Prime Minister Tihomir Orešković.

The dissolution of Sabor was a result of a request from 91 MPs, filed last week. After PM’s impeachment, the President of Croatia Kolinda Grabar Kitarović announced that no party had a majority to form a new government. She added that she urged the Speaker of Sabor to put the motion for dissolution on parliament’s agenda as soon as possible.

While the Opposition was alone in calls for an early elections for months, new developments made other parties change their minds on the issue. Now most parliamentary parties agree that an early election is the best solution for the country’s political crisis

Officials of several parliamentary parties stated that early election should be held on September of this year.

The results of 2015 general elections had shocking results, making it impossible to form a government without a coalition of parties. After long negotiations the third largest party – Bridge of Independent List (MOST) made with both right the left-wing SDP and right-wing HDZ, government was eventually formed by MOST, HDZ and a few minor parties.

Government almost immediately fell into a crisis after disagreements between coalition partners and accusations made by the SDP led Opposition. Crisis eventually led to mass protests, resignations and the impeachment of the Prime Minister.