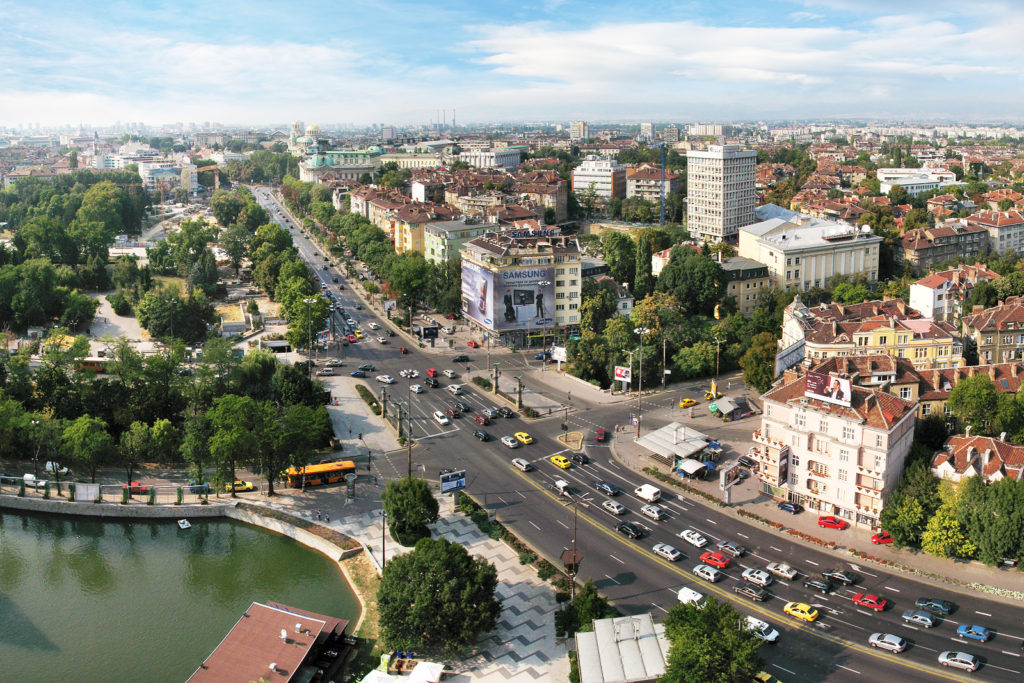 Bulgarian Prime Minister contradicted previous statements in favor of joining NATO Black Sea fleet made by the President of Bulgaria and the Defense Minister, arguing that he doesn’t want to see military ships in the coastline resorts that Bulgaria invested so much in. 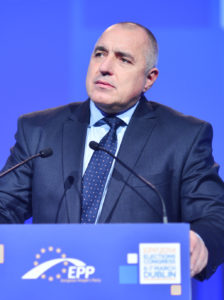 Borissov, the leader of the GERB (Citizens for European Development of Bulgaria) party, found himself in the middle of the tensions between Russia and Turkey. Turkey repeatedly requested more NATO presence in the Black Sea – calling it “Russian Lake”. Russia on the other side warned Bulgaria against any military build-up in the Black Sea.

Romanian president Klaus Iohannis, who visited Bulgaria on Wednesday and Thursday this week, and proposed the initiative of NATO fleet in the Black Sea to the Bulgarian PM denied that NATO has any intentions or enough resources to create and maintain the fleet.

Iohannis explained to the press that the “sole purpose” of the initiative is “practical cooperation in joint exercise” of Bulgarian, Romanian and Turkish forces.

Tensions between Turkey – a NATO member and Russia started in November of last year, when Turkey shot down a Russian jet that violated its airspace Turkish air space.

Tensions between Russia and NATO escalated last week when United States’ warship USS Porter entered Black Sea, triggering a response from Moscow which promised “response measures”, and warned Bulgaria against any build up in the region.

NATO Black Sea fleet is a project of possible joint task naval force consisting of three NATO member states: Turkey, Romania and Bulgaria, initiated in spring of 2014 after annexation of Crimea by Russia. Ukraine, a non-member of NATO expressed willingness to join as well.

It is expected that Black Sea fleet will be discussed on upcoming NATO Summit in Warsaw.