Yesterday, Sabor (Croatian parliament) accepted the motion for a vote of no-confidence to the Prime Minister, Tihomir Orešković with 125 votes for, 15 against and 2 MPs that abstained from voting. 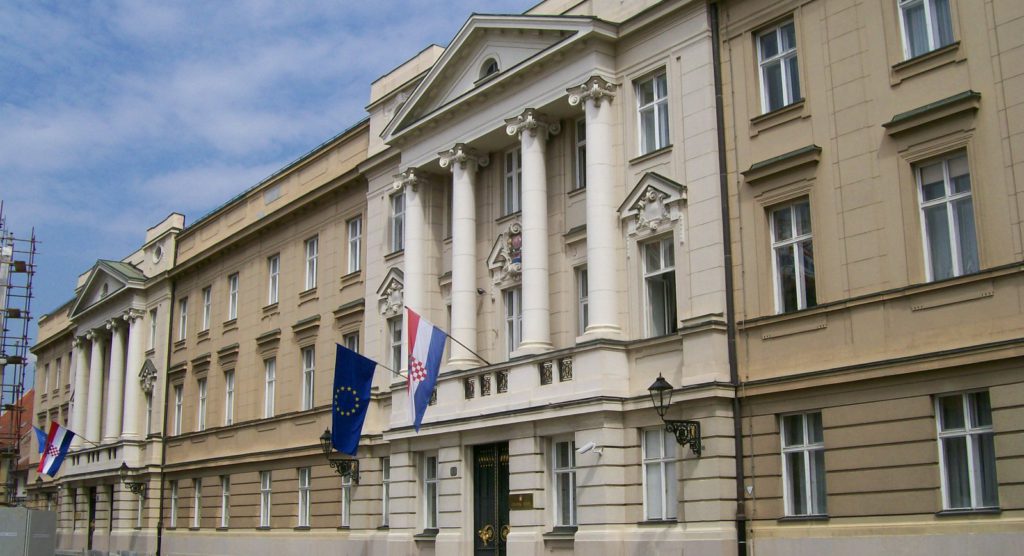 As reported, the Croatian PM faced calls for impeachment last week, when the largest party of the coalition government, right-wing HDZ (Croatian Democratic Union) announced that they are considering submitting a motion for a vote of no-confidence to Tihomir Orešković on parliaments’ agenda.

Just a day before Sabor impeached Orešković, vice-prime minister and the leader of HDZ, Tomislav Karamarko resigned from his position in the government. Karamarko was accused by SDP (Social Democratic Party) – the largest opposition party of working for foreign oil interests and against domestic oil companies.

Impeachment of Tihomir Orešković means that, as of  yesterday, Croatia has no running government.

Opposition, led by SDP, voiced their previous demands for an early general election, stating that they are in the process of collecting signatures from MPs for a dissolution of Sabor. According to Croatian Constitution, the procedure for the dissolution of parliament requires signatures of 76 MPs.

After impeachment, Tihomir Orešković stated that the government was recalled in order to appease the private interest of a few individuals.

Officials of SDP reaffirmed their previous calls for an early election, while officials of HDZ explained to the media that the reason for impeachment of the PM was simply “because he was not doing a good job of coordinating the work of the government”.

Many experts believe that an early election is the most likely outcome from this political crisis in Croatia.

President of Croatia, Kolinda Grabar Kitarović, after impeachment stated that she will meet with the representatives of all parliamentary parties in an effort to solve this crisis in accordance with her constitutional duties and law.