MPs in Montenegro Assembly (parliament) will vote on a resolution to the debate surrounding the support of Montenegro’s membership of NATO, today. 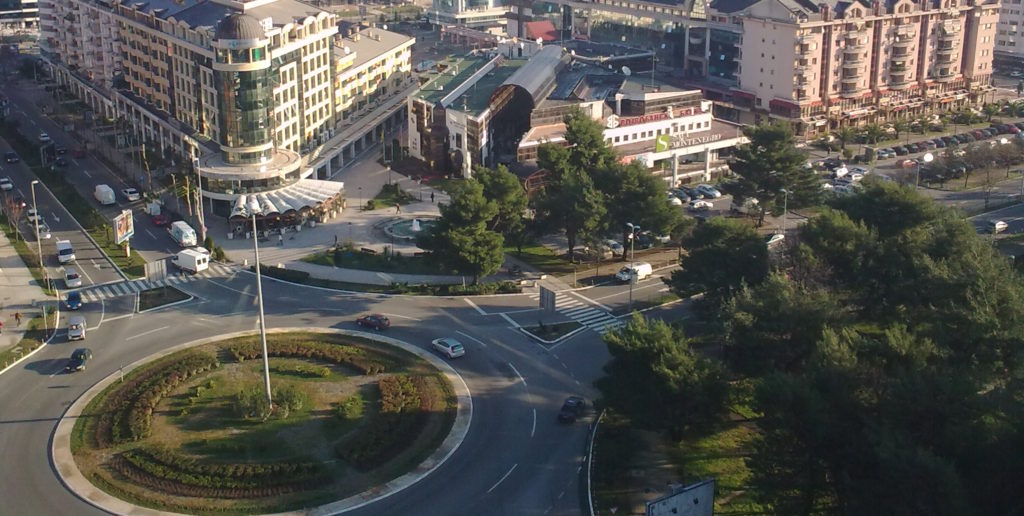 In a statement from the government the said Montenegro has shown strong vision and fortitude in accomplishing their strategic foreign policy priorities – membership in NATO and the European Union, during the last 10 years of renewed independence.

Those in support of Montenegro’s membership of argue that it is a strategic goal of the country that will secure stability and safety of the state and will preserve its territorial integrity and sovereignty.

MP of the ruling DPS (Democratic Party of Socialists of Montenegro), Miško Vuković presented the resolution to the Assembly today. “We are not choosing between USA and Russia. We are choosing a lasting benefit for Montenegro and its citizens. Membership in NATO will provide us with a secure border which is important when we take the history of the Balkans into account”, said Vuković.

Opposition MP and the president of SDP (Social Democratic Party), Ranko Krivokapić argued that some of the opposition leaders that are against membership in NATO did more for that cause than the ruling DPS party, by fighting for rule of law and free elections.

Pro-Serb parties in Montenegro are against the membership in NATO and have called for a referendum on the matter.

However, the government coalition ignored demands of the opposition and signed the protocol for joining NATO in Brussels in May of this year. To become a full member of NATO, Montenegro will have to wait for all 28 NATO member states to ratify the protocol.

By signing the protocol Montenegro will be allowed to participate in NATO summits but will not be able to vote.