During the POLICHACAO’s (Chacao’s opposition-controlled municipal police force) three month probe phase, President Nicolás Maduro presented to public, evidence of US Embassy involvement and training of the POLICHACAO officers in the US, with US police forces. Furthermore, Chacao’s police forces allegedly trained with Israeli forces as well, as the Venezuelan newspaper Últimas Noticias published last week. 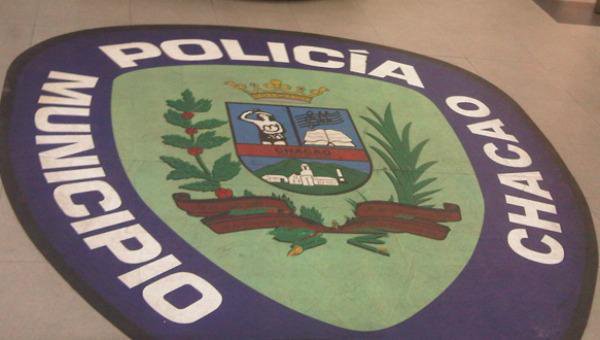 After the murder of Félix Velásquez, Major General in the Venezuelan Army, and charging with murder two of the officers of the POLICHACAO, the National police authorities have opened an investigation of the Chacao’s opposition-controlled municipal police force. They discovered something that they didn’t expect.

The President of the Teatro Defense Ministry in Caracas stated: “We found that a group of officers and officials are ongoing in the United States, sent by the US Embassy.”

He also said that they discovered a close link between the US Embassy and the Director and Deputy Director, ” and added “The Police Chaco is a center of crime, conspiracy, where logistics and operations of criminal gangs Paramilitarizadas is articulated.”

President Nicolás Maduro criticized Ramón Machado, the Mayor of Chacao, for not having an initiative and discovering this the Polichacao department internal issues.

Furthermore, last week, the Venezuelan newspaper Últimas Noticias published that an anonymous source has given them information that a certain group of POLICHACAO officers have had training with the Israeli forces as well.

Neither the US Embassy nor the Israel government has yet issued any reactions regarding the President Maduro’s allegations.

Israel and US are said to be involved in financing and training state security forces all over Americas. Various observers consider this as a cause of counterinsurgency tactics, repression, and arrogant human rights abuses.