BEYAZIT SQUARE, Istanbul – 11 people killed, including seven policemen and at least 36 injured in a bomb attack that targeted a police bus.

Bombing that happened yesterday in Beyazit square which is a part of a historic Fatih district, is the third bombing that has hit Istanbul this year.

Government official said that a bomb, that was places inside a car, was detonated as a police bus was passing by. Turkey’s foreign minister Mevlut Cavusoglu condemned the attack that happened on the second day of Ramadan, the Islamic holy month.

President of Turkey, Recep Tayyip Erdogan visited some of the injured in the bomb attack and told reporters that Turkey will not back down from fighting armed groups.

Later that day, Turkish police arrested four men under the suspicion that they are linked to the attack.

The attack took place near Grand Bazaar, Vezneciler metro station and close to some of the Istanbul’s most famous tourist sites.

Explosion from the car bomb damaged several mosques including Şehzade Mosque – a 16th century masterpiece of Ottoman architecture and one of the first works of the most famous Ottoman architect, Mimar Sinan. 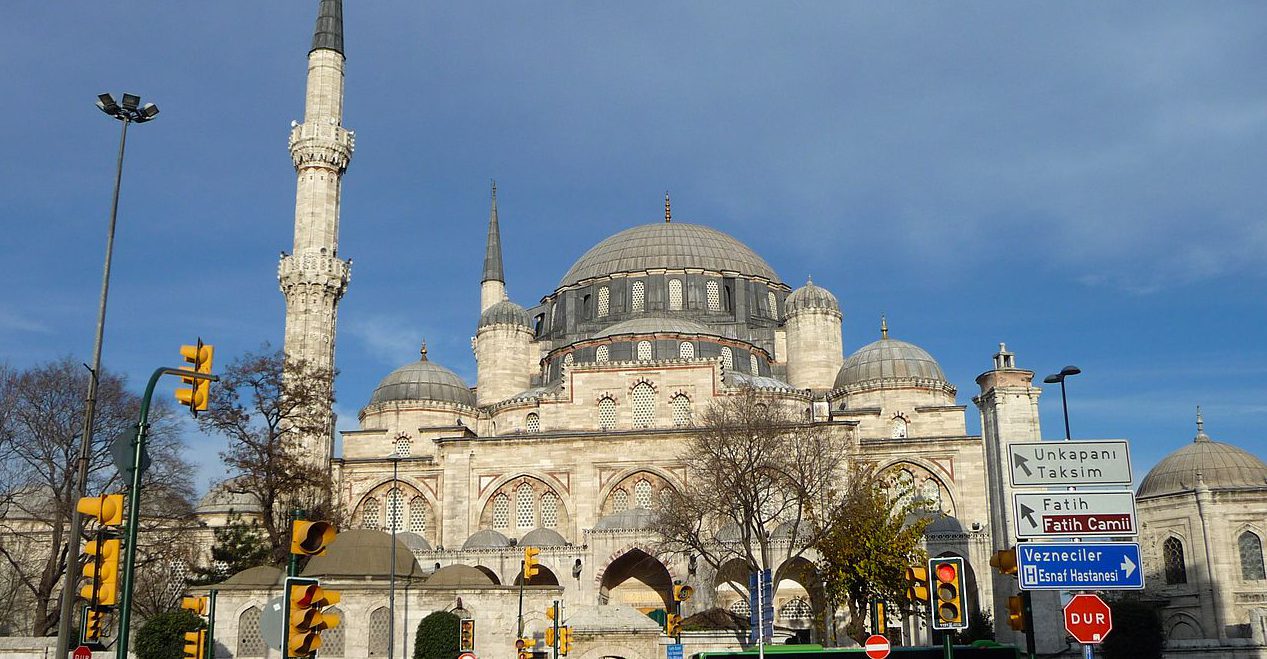 Some experts claim this attack will have serious effects on Turkey’s tourism industry. Previous attacks already pushed United States and several European countries to issue “travel warnings” to their citizens cautioning them that further attacks on tourist sites in Turkey are likely to happen.

Latest press release of Turkey’s tourism ministry states that over 1.75 million foreign visitors came to Turkey in April of this year – which is a drop of more than 28 percent when compared with the number of visitors on April 2015.