In December US bombers successfully tested Chinese territorial claims in the South China Sea, China demonstrated its non-recognition of Japanese claims in the East China Sea. Tit for tat in the waters around China. 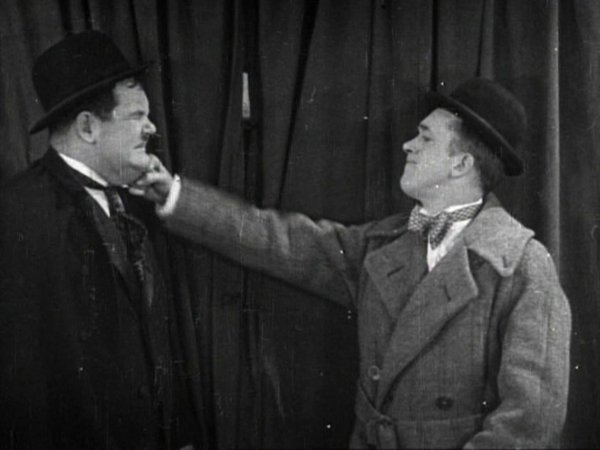 As in the weeks and months before, China continued constructions of artificial islands in the South China Sea where territorial claims of various countries overlap each other. The creation of artificial islands (which also function as airstrip or harbor) is an attempt to reduce other nations’ chances to claim the territory around it. Because of multiple stalemates, the political status of many islands in the area remains disputed. In the center of this controversy is a group of islands called Spratly Islands.

On Dec 10, US bombers flew near the airspace of one of the newly built islands. The Chinese protested. The Pentagon’s reply was ambiguous: The US does not interfere in those regional sovereignty issues, its military has the right of passage in the area where flights took place but the flights that actually took place were not conducted in order to assert this right. A speaker of the Pentagon said they were looking into the complaint.

A few days later, US officials said that in 2016 more ships and aircrafts are going to be sent to the area around Spratly Islands in order to protect the American freedom of navigation.

In the second half of December, attention shifted to the East China Sea. Starting on Dec 16, when the US approved a new arms package for Taiwan, including two decommissioned Navy frigates. Chinese officials protested. As many times over past decades, they reaffirmed that Taiwan is an ‘inalienable part of China’s territory’ and that China strongly opposes the arms sale. The US explained the sale with the obligations to provide Taiwan with sufficient weaponry to defend itself.

(While preparing for Christmas, the disconnection between diplomatic language arrangements and operational realities at the Chinese periphery reached bizarre levels. The US feels the need to arm Taiwan in order to secure its independence, but it has never officially recognized Taiwan as a state independent from China. And China protests over arms deliveries to a government which doesn’t exist by definition.)

On Dec 22, an armed Chinese coast guard ship was spotted near a group of islands known as Senkaku or Diaoyu. The islands are disputed by China, Taiwan and Japan. China and Taiwan agree that islands are part of Taiwan (whereas Taiwan is part of China in this context), so the main dispute over the islands’ status takes place between China and Japan.

Japan protested over the Chinese activities near Senkaku, requested China to stop it immediately and stressed its readiness to defend Japanese territories. A Chinese official replied that the islands belong to China since ancient times.

On Dec 26, the Chinese coastguard ship was spotted once again. This time near Okinawa, entering waters of Kuba Island which is claimed and controlled by the Japanese side. The Japanese government protested once more and stressed that the intrusion of an armed vessel in Japanese waters is a new quality in the way China violates Japanese sovereign rights. There was no immediate Chinese reaction. On the same day Japanese officials confirmed that Chinese authorities have arrested another Japanese citizen on suspicion of spying.

China and Japan agree to resolve the border dispute within the framework of existing international agreements (UNCLOS). The ways China and Japan are interpreting the agreement (and geology) are differing from each other, they most of all reflect economic and geostrategic considerations.

Border disputes remain an issue at China’s periphery. The intrusion into disputed territories or passing close to it is an assertion of territorial claims or a demonstration of the non-recognition of other nations’ claims. It also serves as a test of the readiness and capability of other nations’ military units. And it’s not without risk.