Hahn: Election – only way out for Macedonia political crisis

MOGADISHU, Somalia — At least ten people have been killed, and scores were wounded in heavy fighting between Al Shabaab Islamist militants and government forces in a town near the Somali capital, Mogadishu on Monday.

LAGOS, Nigeria — On Sunday October 16, a special thanksgiving (church service) and reunion with families was organised by the Nigerian government in Abuja. 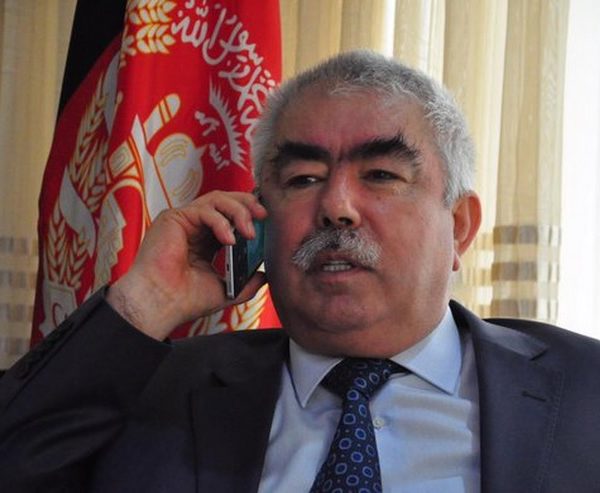 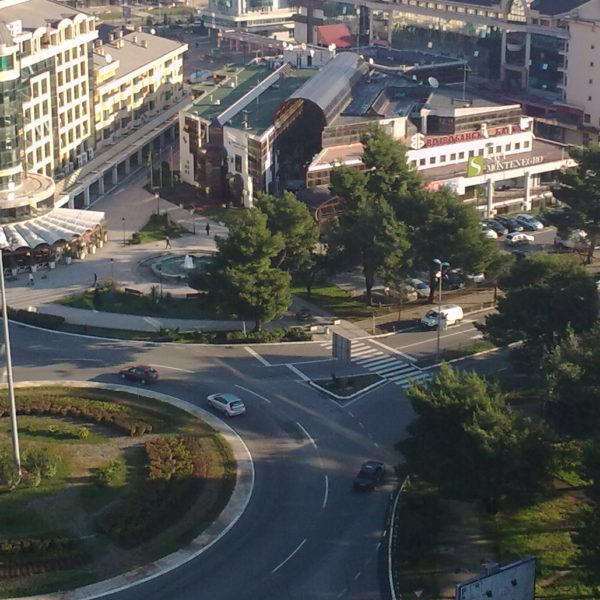 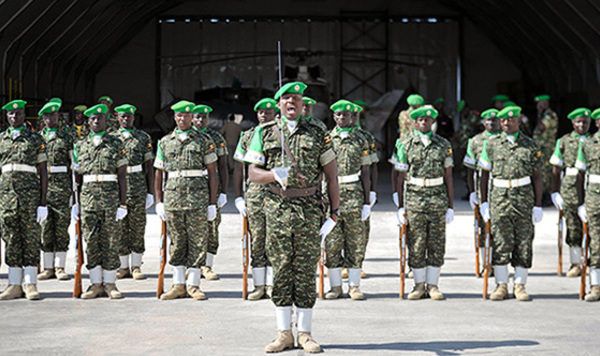 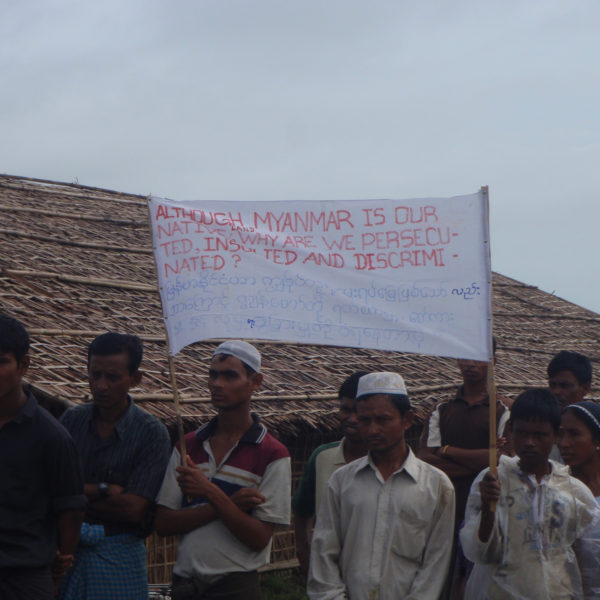 The President of Serbia, Tomislav Nikolić, attended the opening ceremony of Serbia’s Honorary Consulate in St. Petersburg on Wednesday. After the ceremony, Nikolić gave an exclusive interview to TASS Russian media agency – discussing the nation’s ties with Russia and his views on Serbia’s EU and NATO integration.

LAGOS, Nigeria — An ex-convict who was released a couple of weeks ago, Tope Adedayo, has been ordered to be remanded in a prison in Ado-Ekiti, the Ekiti State capital, southwest Nigeria. 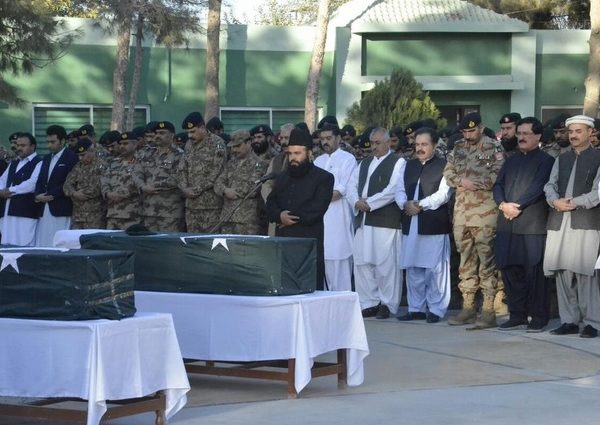